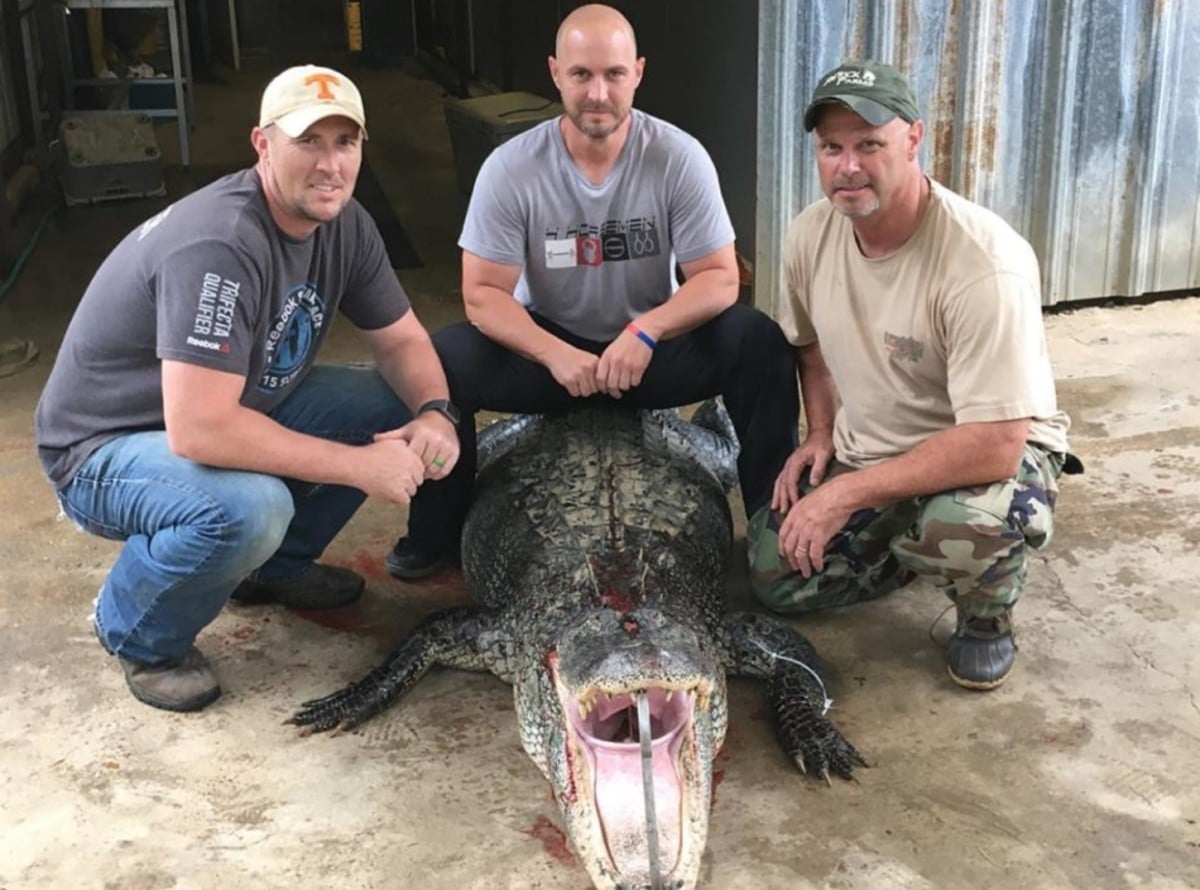 Alligator hunting season in Mississippi is officially over and according to the Mississippi Department of Wildlife, Fisheries and Parks the current total of alligators harvested is 856.

This year, a total of 930 permits throughout 7 hunting zones across the state were offered during two random drawings. Over 4,000 people sent in their applicants through the process which took place in mid-June.

Ricky Flynt, the Alligator Program Coordinator for the MDWFP, said its been a great season but from a condition and weather standpoint, it was probably the least favorable hunting season they’ve had in the last four or five years.

“We’ve had some years where there was not so much as a rain cloud that came over the state during that ten day period but this year it was quite different because we had tropical storm Gordon come through,” said Flynt. “That does play into it as far as how much time these hunters get out there and participate.”

He said last year the total number of alligators harvested was around 741.

All hunters that were 16 years or older, who are in a vessel with or assisting a permit holder, were required to posses an Alligator Hunting License ($25), as well as a valid prerequisite hunting license.