The nation was focused on Mississippi last night as just one seat in the U.S. Senate remained open. The polls closed at 7 p.m. and shortly after, precincts from across the state began to report their numbers.

At 9:30 the race was called and Senator Cindy Hyde-Smith was elected to remain in Washington to serve the remainder of Thad Cochran’s term, beating out Democratic challenger Mike Espy.

Below you’ll find a county-by-county breakdown of the vote totals, courtesy of the New York Times. 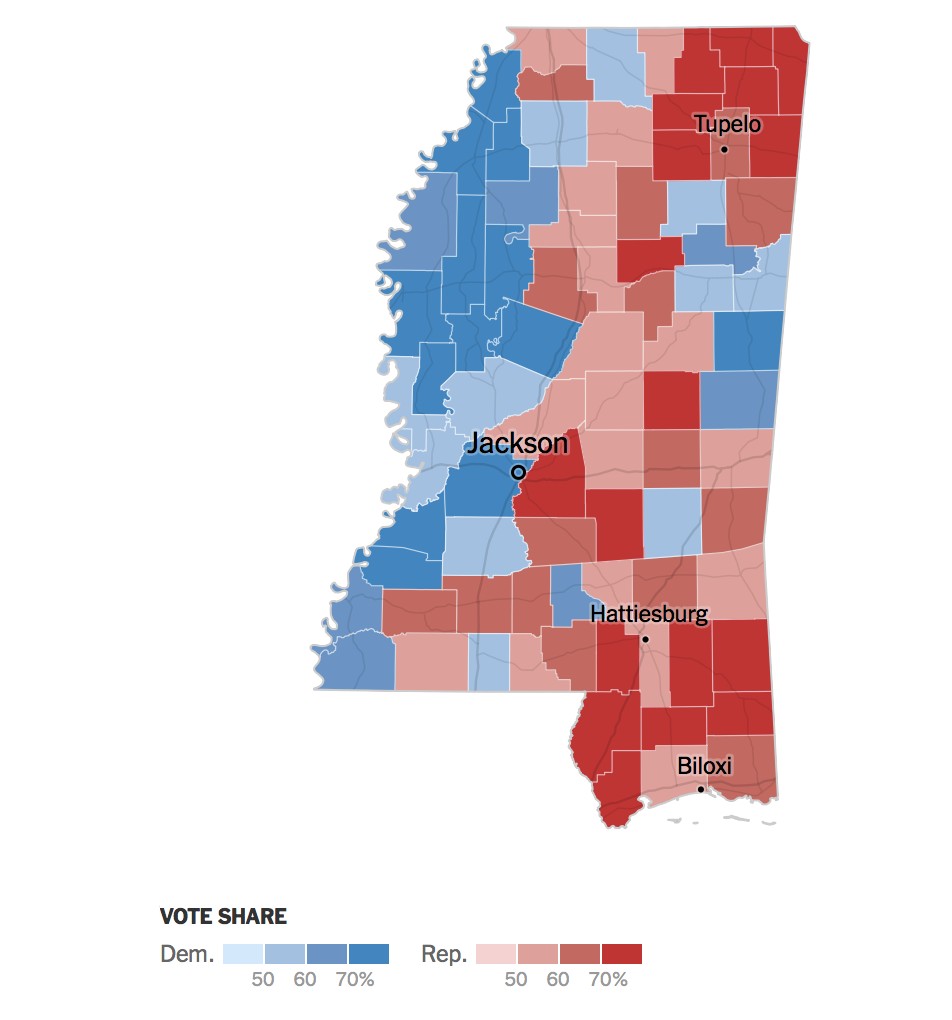 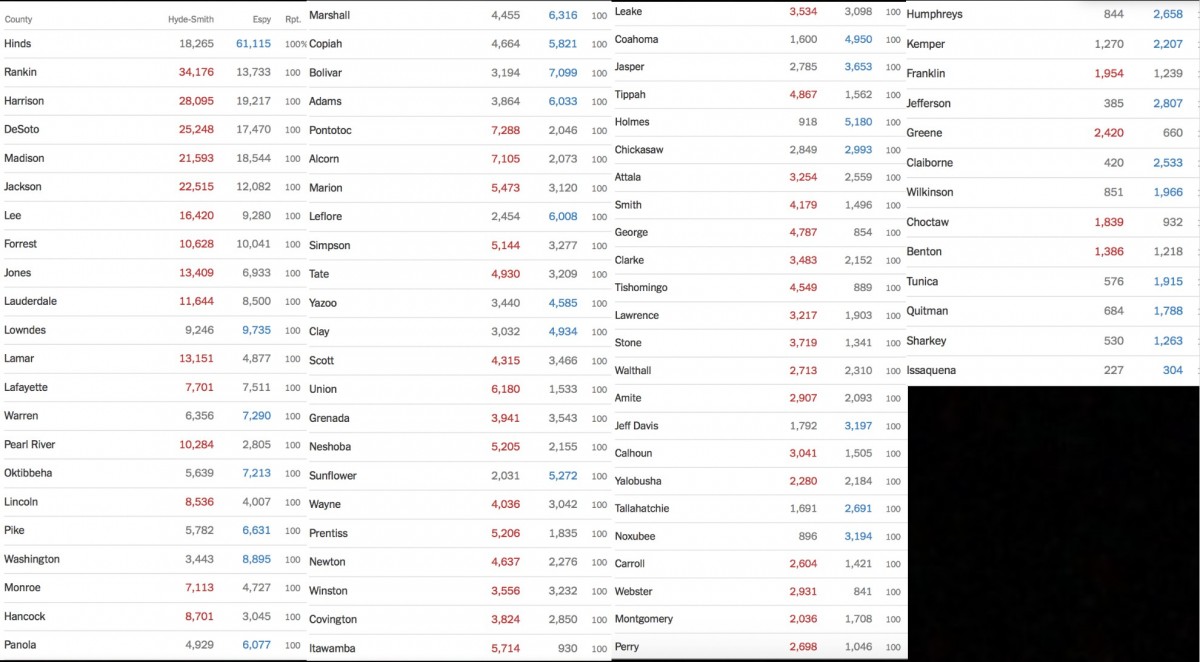 Woman with meth in pants sentenced