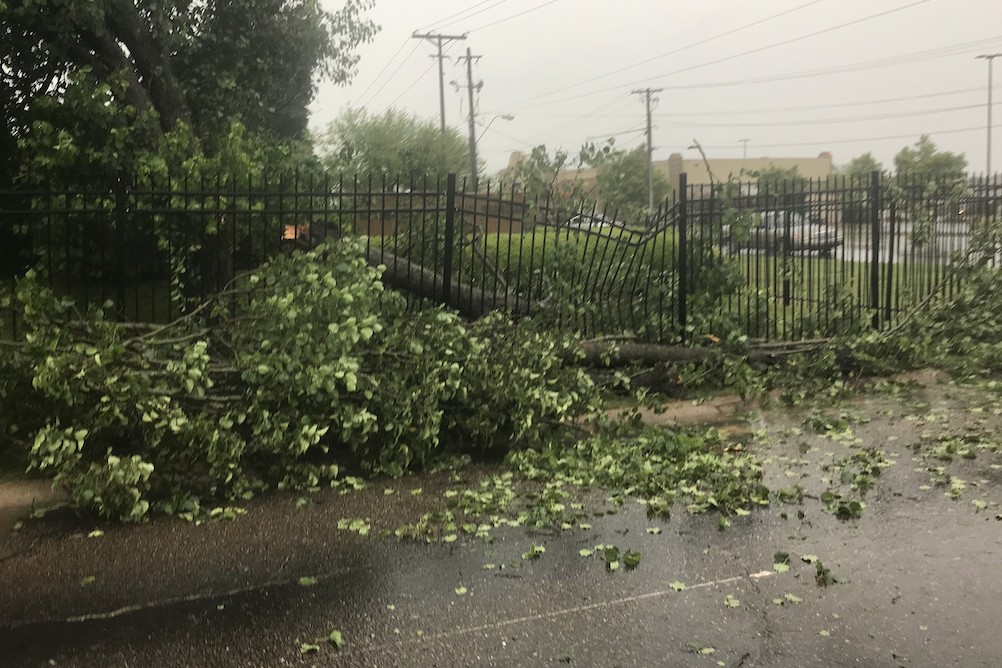 The Mississippi Emergency Management Agency is continuing to survey the affected areas after the latest round of severe weather, and as they gather information, MEMA has reported an unconfirmed death in Neshoba County.

Multiple reports have also indicated that a second fatality occurred in Gillsburg.

“We are saddened by every loss during this difficult time. We all have the singular goal of protecting every Mississippian in harm’s way. Each loss is personal. We now can only offer our prayers to the family of the loved and lost during these times,” he tweeted.

While the number may rise, the Weather Channel stated that at least nine tornados touched down in Mississippi on Thursday after 21 counties were impacted by severe weather last Saturday.

During Saturday’s storms, around 300 homes and 30 public buildings were damaged. One fatality occurred in Monroe County, and nearly 20 injuries were reported across the state.