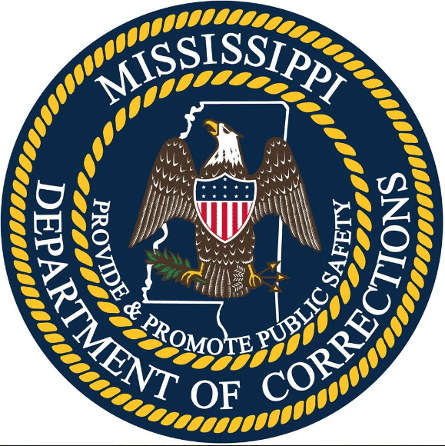 The Mississippi Department of Corrections searched the Stone County Regional Facility in Wiggins on Tuesday morning.

In a statement on the MDOC Facebook Page, Commissioner Pelicia Hall said she was happy for the large-scale shakedown that turned up only a small amount of contraband.

“I hope this amount of contraband, which is significantly less than what we found in earlier shakedowns, shows that the zero tolerance message is resonating in the prison system,” Hall said. “Nevertheless, the random searches won’t stop. We are conducting these shakedowns to prevent the flow of contraband to make the facilities safer for staff and inmates.”

This was the 11th search under the MDOC’s Operation Zero Tolerance. The following contraband was found: six cellphones and assorted parts; 11 cellphone chargers; 17 small bags of tobacco; $100 in cash; one ring; one SIM card; three earphone pieces; and one radio/amp charger.

“I am pleased that no shanks in particular were found at this facility,” Hall said. “I also want to thank not only the MDOC officers who are pulling extra duty with these shakedowns but also the Stone County jail staff for assisting MDOC in this search.”

Mark Formby resigns from the House of Representatives