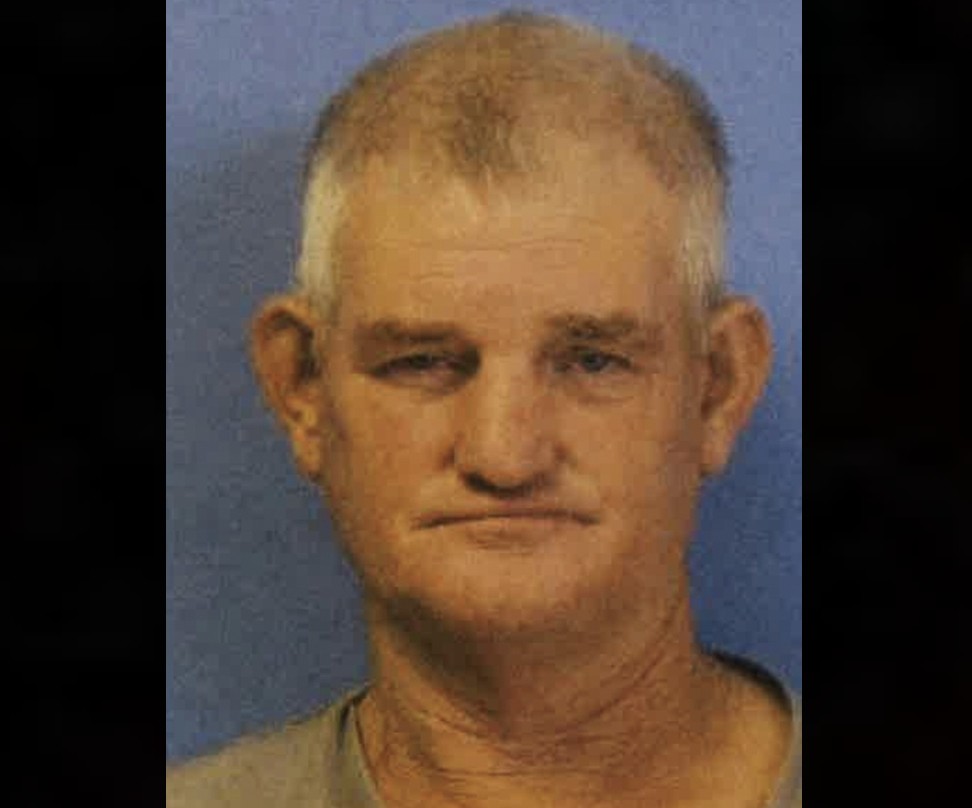 The Mississippi Bureau of Investigation has stated that  62-year-old Thomas Glen Medders of  Webster County is safe and the Silver Alert has been canceled.

The Mississippi Bureau of Investigation has issued a Silver Alert for 62-year-old Thomas Glen Medders of  Webster County.

He is described as a white man, 5’9” tall, weighing 180 pounds with white hair and blue eyes.

He was last seen in the vicinity of 1840 Lebanon Road in Webster County early Monday morning, and he was wearing a red checkered jacket, boots and blue jeans.

Mr. Medders is believed to be in a 2003 black GMC Envoy, but his direction of travel is currently unknown.

Family members say Mr. Medders suffers from a medical condition that may impair his judgment.

If anyone has information regarding the whereabouts of Thomas Glen Medders, contact Webster County Sheriff’s Department at 662-263-4815.

Hyde-Smith sworn in on Senate floor