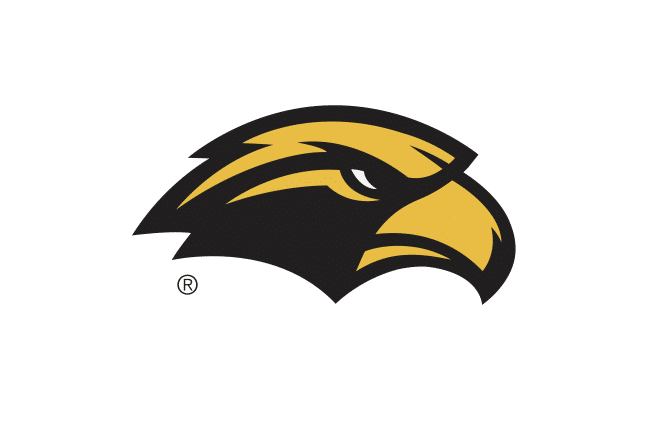 Southern Miss came back against Charlotte Saturday at MGM Park, securing a 10-8 victory which sent them to the championship against Rice for a Sunday game set for 1pm.

Taylor Braley hit a two-run home run in the bottom of the ninth inning as the Golden Eagles scored five runs in their final two at-bats to claim a 6-5 victory against the 49ers in the semifinals of The First, A National Banking Association, Conference USA Championship.

That forced a second game between the two, and Southern Miss got home runs by Matt Wallner and Daniel Keating and a key, two-run double from Bryant Bowen in a four-run eighth inning to take a 10-8 victory.

The top-seeded Golden Eagles, who won the 2017 regular-season title, will be seeking to defend the tournament crown they won last spring in Hattiesburg when they meet Rice (30-29) in a rematch of 2016 championship game.

The Golden Eagles overcame a second inning that handed the 49ers five runs, eventually breaking a 6-6 tie with four runs in the top of the eighth.

Southern Miss erased a 5-1 deficit over the last two innings, with Braley’s two-run, walk-off home run in the bottom of the ninth inning giving the Golden Eagles their seventh walk-off victory of the season.

That set up game two, and the Golden Eagles jumped out to 3-0 lead on Wallner’s team-high 18th home run of the season in the first inning.

But Southern Miss starter Hunter Stevens was sabotaged by four errors in the bottom of the second inning, as Charlotte went up 5-3.

Little-used junior Cooper Jones came in to get the final out of the inning, and then stayed in to give the Golden Eagles four more shutout innings, allowing three singles, while walking none and striking out two.

Keating’s 11th home run of the season, a two-run shot in the fifth inning, tied the game, and Bowen singled and eventually came around to score on Matthew Guidry’s grounder to give the Golden Eagles a 6-5 lead.

Charlotte tied the game 6-6 on Logan Sherer’s double in the seventh inning, but the Golden Eagles rallied for a 10-6 lead an inning later.

Charlotte reliever Brandon Vogler (1-3) was lifted after walking Irby and Braley to lead off the eighth, and Wallner greeted new reliever J.D. Prochaska with a single to the opposite field to load the bases.

After Prochaska struck out Slater, Bowen ripped a double into the left-field corner to put Southern Miss ahead 8-6. Wallner would score moments later on a wild pitch and LeeMarcus Boyd added a double later in the inning to put the Golden Eagles up four runs.

Sandlin (10-1), who picked up his second win of the day, got through a scoreless eighth inning before being touched for a two-run triple by Reece Hampton in the ninth.

But Sandlin caught Zack Smith looking at strike three to end the game.

Brett Netzer led Charlotte with three hits and two runs scored, while Hampton and Sherer had two hits each.