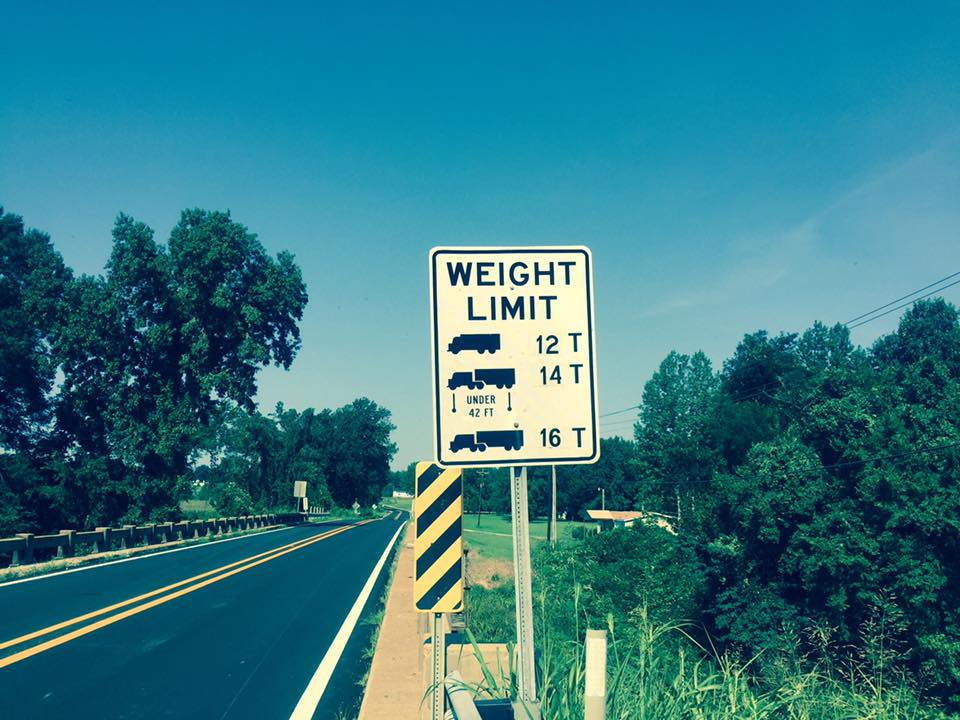 Many of your bridges are shut down in Mississippi, and the state is facing a failing infrastructure. Speaker of the House Philip Gunn says they are ready to for a special session should the Governor call one.

“We in the House of representatives have been working on this for a year and a half now,” Gunn said. “We have taken the issue seriously. We have worked very hard to bring forward ideas and proposals that we think will help solve that problem for the long term. The issue has resurfaced again because of the closure of a  number of these bridges, so we continue to bring forward proposals and ideas that we think are good. we have done so ever since the session ended we have been working on this issue. We have brought forward two new ideas that we think have merit, we have presented those for consideration to the Governor and the Senate are we are hoping that will start negotiations.”

With bridges varying in need of time and money, Gunn said they could cost as little as $40,000, but many will likely take much more time and money.

Gunn said that infrastructure, roads, and bridges have been at the top of his list for a number of years.

“Going back a year and a half, two years, We have been working on roads and bridge issues in the House for that length of time,” Gunn said. Last session, we put forth about eight different ideas, none of them were intertwined with one another, they were stand-alone concepts and we pushed every one of those ideas down to the Senate last year. They went nowhere… I am baffled by the lack of seriousness with which this issue is being taken because we believe roads and bridges are clearly a function of government.”

Gunn said that while the main focus of a potential special session would be roads and bridges, The governor may decide to add items to the agenda including a lottery and an education funding re-write.