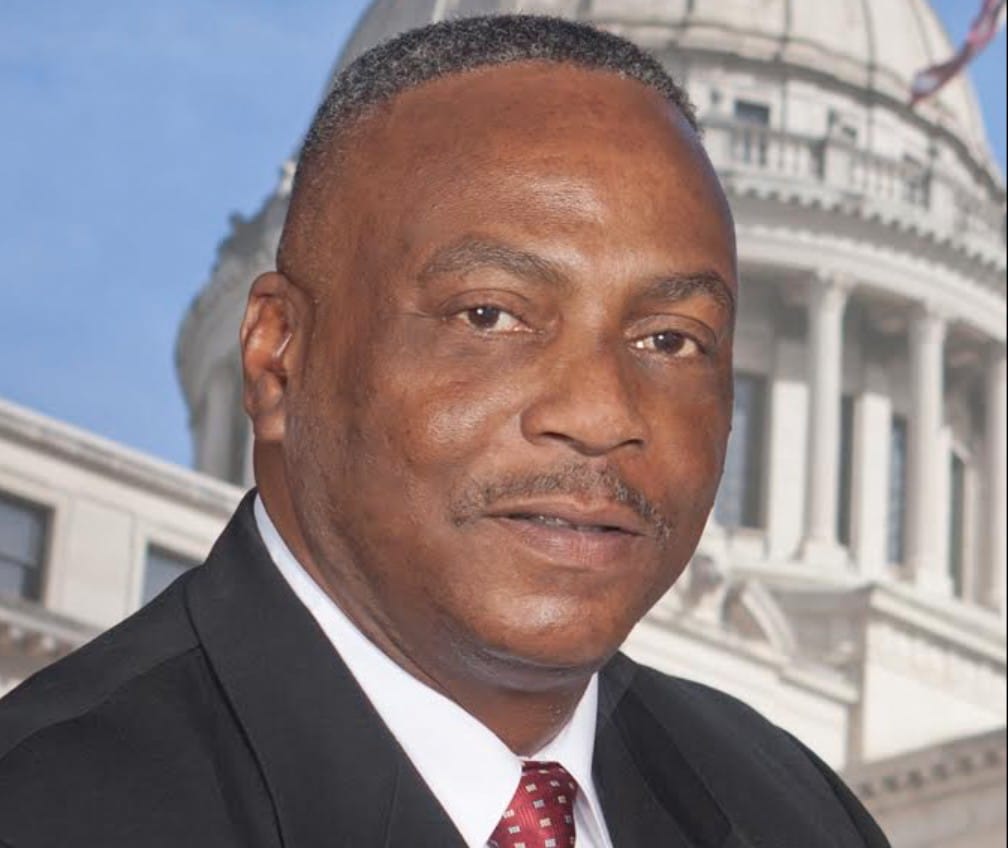 A special election date has been set following the resignation of a longtime member of the Mississippi House of Representatives.

The seat in House District 85 opened up last week after Rep. America “Chuck” Middleton (D) stepped down. Middleton was elected to the seat back in 1995, and in a statement, he said that he was proud to serve his district.

“I want to thank the people of District 85 for giving me the opportunity to serve them for so long,” Rep. Middleton said.  “Through this position, I was able to represent the best people in the state for over 20 years.”

Prior to his resignation, Middleton served as the House Vice Chairman of the Forestry Committee.  Middleton was also a member of a number of other committees including Constitution, Energy, Enrolled Bills, Gaming, Interstate Cooperation, Investigate State Offices, Tourism and Ways and Means.

Speaker of the House Philip Gunn recalled Middleton’s time in the House and stated that he’ll be missed.

“I have found Chuck Middleton to be a man of honesty, integrity and great conviction,” Gunn said. “I count him as a dear friend, and he will be sorely missed as a member of the Mississippi House of Representatives.”

For those wishing to run, the qualifying deadline is September 17. If no candidate receives a majority of votes on November 6, a runoff will be held on November 27.