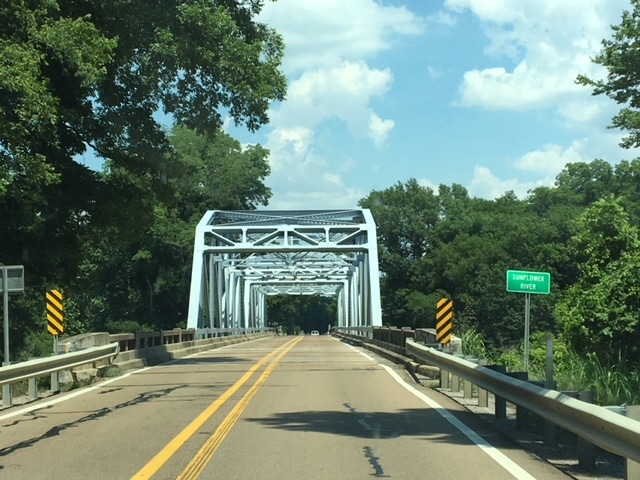 Legislators will head back to Jackson this week for a special session that will be held to help resolve issues surrounding the state’s roads and bridges.

I will call a special session of the Mississippi Legislature to be held on August 23. It will address infrastructure repair and maintenance and a plan to allocate BP money that prioritizes our Gulf Coast’s economy.

While Governor Bryant said the special session would also focus on allocating the BP Money to benefit the Gulf Coast’s economy, Speaker of the House Philip Gunn said he believes the main direction of the special session will be to distribute potential internet sales tax and sports betting revenue to help pay for improving and maintaining infrastructure in the state.

Gunn added that the House passed a bill during the last session that would take 1/3 of the use tax and use it for roads and bridges. At the time, that meant that $110 million would go toward infrastructure with 15% of that going to the cities, 15% to the counties, and 5% to the local bridge programs.

“Cities were behind this, counties were behind this, it is an existing money that we already have, it’s not raising a tax and this is an idea that we have championed since January,” Gunn said. “I am glad to see that the Governor has embraced that and that’s what we’re going to run with in the House.”

However, with Mississippi’s failing infrastructure in need of multiple upgrades and fixes, just how much of a dent will the allocation of funds be able to make? Gunn said it’s more than some might think.

“I think it would be a good lick toward solving the problem,” Gunn said. “Especially when you consider that it would be an ongoing stream of revenue.”

President Pro Tempore of the House, Representative Gregg Snowden took to Twitter to clarify that while the Governor made his intentions known, there has been no formal call for a special session.

For clarification sake, Governor Bryant has NOT yet issued an official ”call” for an Extraordinary (Special) Session. Legislators believe we are to show up on August 23, as he says he intends, but technically, we don’t know yet what we’re allowed to discuss or act upon.

In a statement on his Facebook page, Lt. Governor Tate Reeves thanked the Speaker for his efforts to make the special session a reality.

“When the writing of laws is your responsibility, the details really matter,” Reeves said. “When discussing the allocation of over $1 billion of taxpayer money, it is critical that the Legislature get this done right. With 52 Senators and 122 House members, the process of “herding of cats” is not always an easy one.”