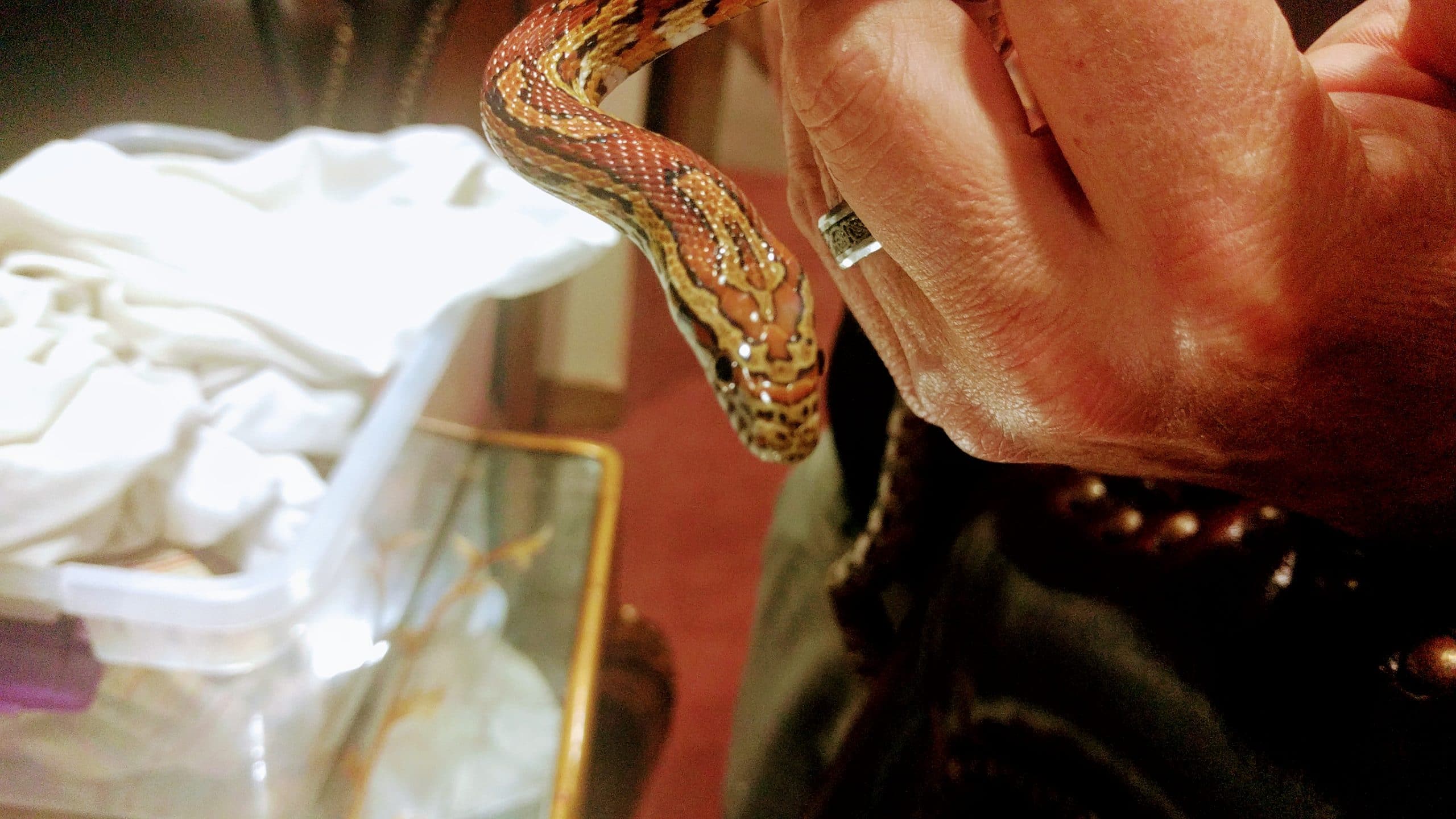 With recent flooding and warmer temperatures, snakes are being spotted more often across the Magnolia State.

News Mississippi spoke with John Hardy, snake expert with the Mississippi Museum of Natural Science, to learn more about what you need to know regarding snakes.

For example, this snake mimics the coral snake, found in South Mississippi, whose bite can release a nervous-system damaging neurotoxin:

Another snake that throws folks for a loop is this one:

Hardy said that venomous snakes in Mississippi can really only be identified one way.

“It is in the eyes,” said Hardy. “If there is a round pupil, it is non-venomous, and if it is a poisonous snake, there will be a narrow or catlike pupil.”

Hardy said many people have reacted to that tidbit by saying they’d never get that close to a snake.

“That’s fine,” said Hardy. “Then treat them all with caution, as if they are venomous snakes.”

In the springtime, especially after localized flooding, Hardy says snakes can be found in your garden, in sheds, and under structures such as piers.

“If you’re working in  your garden, stay alert of your surroundings,” said Hardy.

If you’re bitten, the best reaction is to seek medical attention.

“Don’t overreact,” said Hardy. “From the people I know that have been bitten by venomous snakes, they know immediately. There’s an instant reaction. Just make a call, and seek help.”

Skeleton found just outside of Tupelo