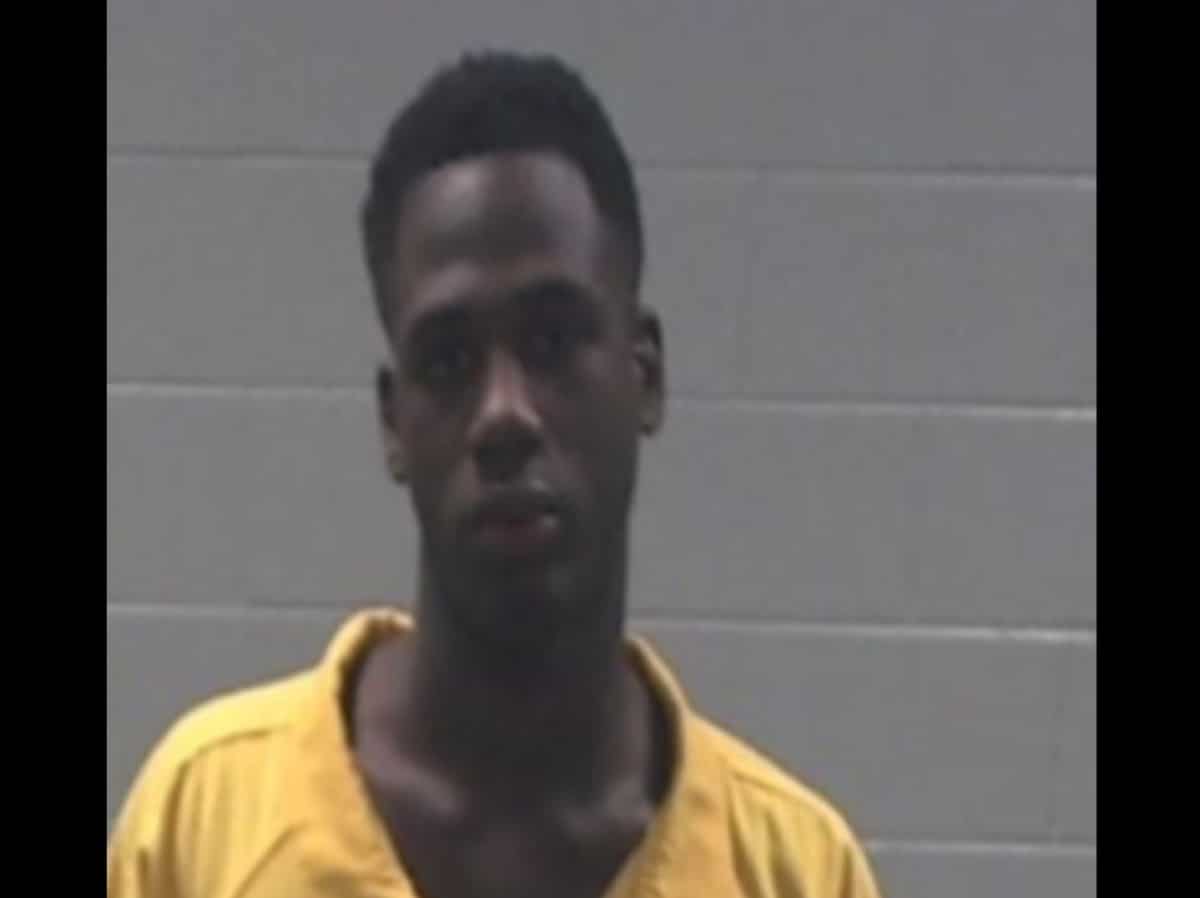 Deputies responded to a call to Bridge Water Park Apartments on Big Ridge Road and found one of the victims lying on the ground.

The other victim told deputies his brother got into a fight over drugs with Williams, and Williams started shooting and drove off.  Investigators and officers with the South Mississippi Metro Enforcement Team later found Williams at his home in St. Martin on JF Douglas Drive. Sheriff Ezell says Williams was arrested and charged with two counts of aggravated assault. A search of the home turned up several stolen firearms.

Both victims are in ICU at Ocean Springs Hospital. Williams is held without bond and awaiting an initial court hearing.