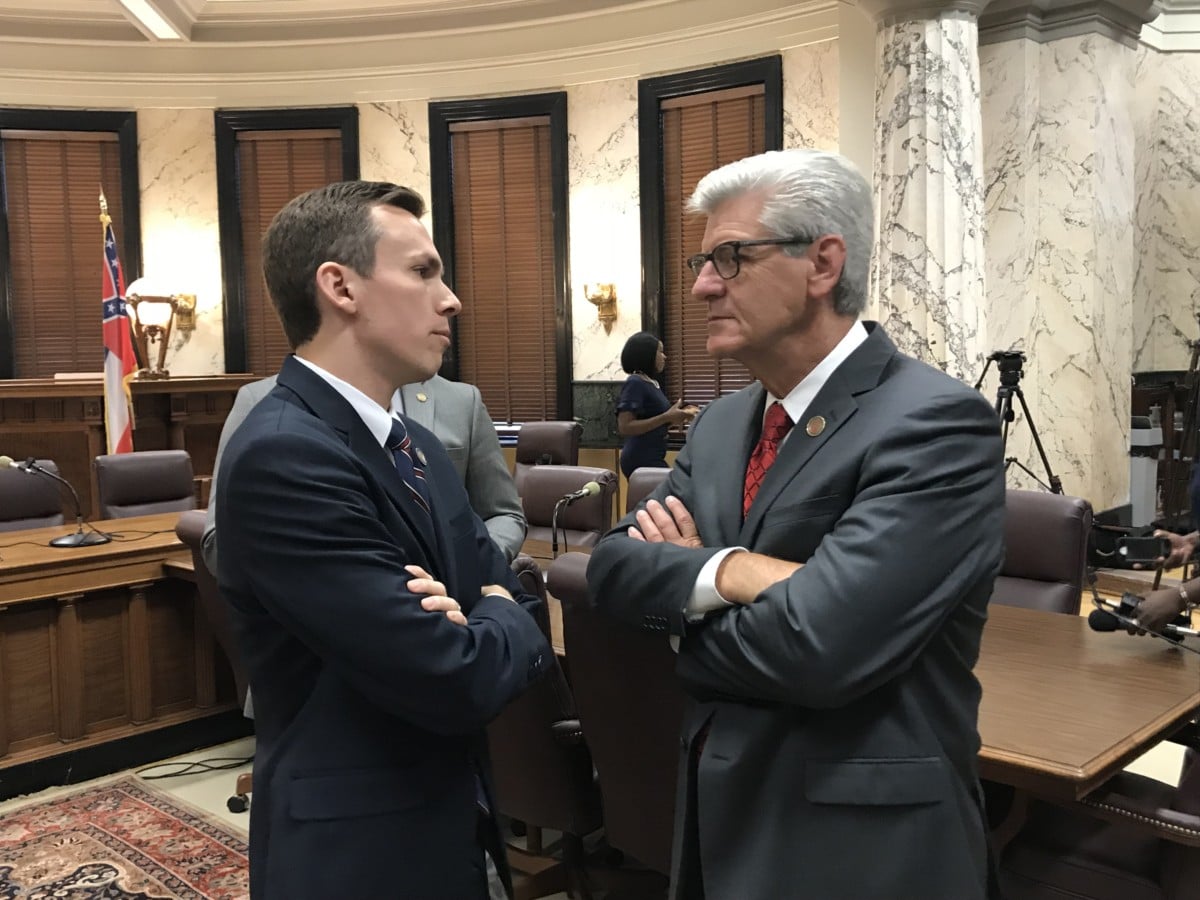 State Auditor Shad White has completed an audit of child-based programs with various state department and agencies that are receiving state or federal funds. Governor Bryant first requested that White conduct the audit back in March in an effort to protect children’s health, their safety, and their education.

State Auditor White released the report which shows outside-the-classroom spending on administration and non-instruction activities has increased in Mississippi over the last decade, despite the fact that the number of K-12 students and classroom teachers has decreased during the same period.

“As the product of our public schools, the son of a retired public school teacher, and the grandson of two public school teachers, the issue of how we spend education dollars is incredibly important to me,” said Auditor White. “Education policymakers need to take a careful look at where our money is going, and they should explain why outside-the-classroom spending is growing so much.”

Through a months-long analysis of data from the Mississippi Department of Education, auditors found that overall K-12 spending increased in Mississippi over the last 10 years, but instructional costs increased more slowly than any other part of K-12 spending.

At the same time, Mississippi has seen a decline in K-12 student enrollment.

Auditor White’s report states that if outside-the-classroom spending had simply been kept the same over the last ten years, it would have yielded enough savings to fund for a $9,000 teacher pay raise. 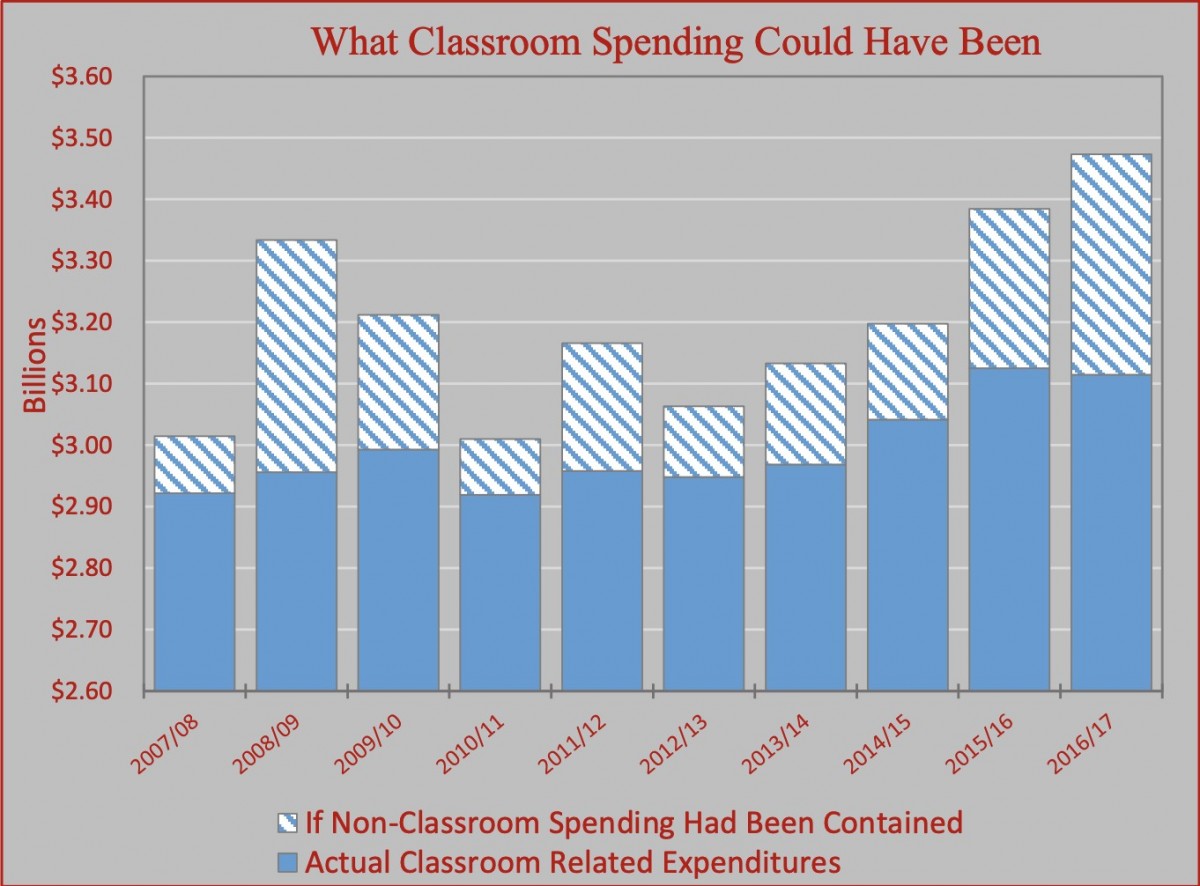 Some of the outside-the-classroom accounts with the largest increases over the last decade include:

While administrative costs have increased by 18% over the last ten years, the number of teachers has decreased by 8%.

Borkey Show: Coaches are better off not being fully honest with fans

A Mississippi Wish Granted to Meet the Pope