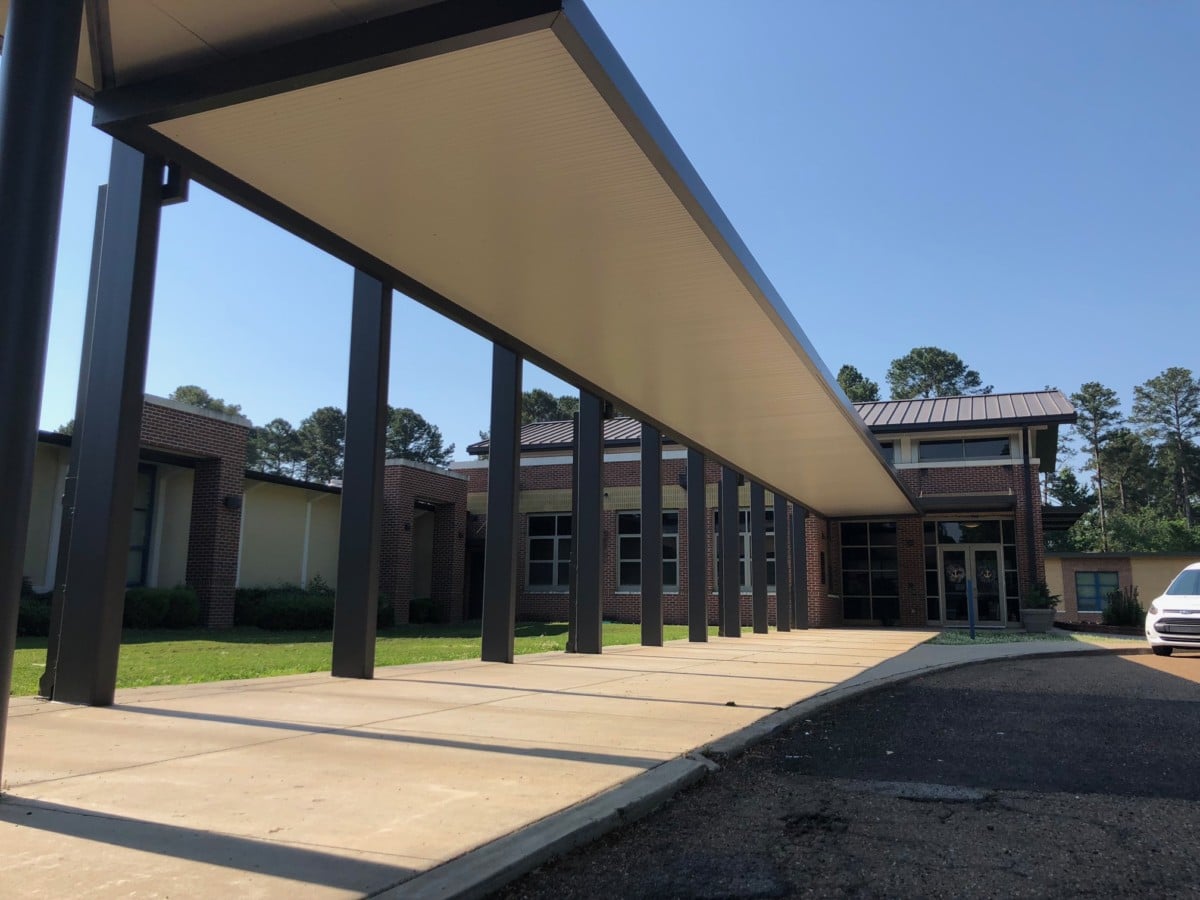 The Commission on School Accreditation (CSA) is asking the Mississippi State Board of Education (SBE) to reset the baseline scores for establishing accountability grades for schools that have the 12th grade. A release from the MDE says the CSA’s recommendation addresses the lack of comparability to growth scores in prior years and would take effect for the 2017-18  accountability results.

The scores for assigning school and district letter grades for 2017-18 were set last year based on 2016-17 student performance data. Because the growth for 2016-17 for schools with a 12th grade was not comparable to growth computed in 2017-18, the baseline scores for earning each letter grade from A through F should be reset.

The differences in growth were caused by the use of three different high school assessments over a three-year period. Last year’s growth calculations for schools with a 12th grade still included data from the Partnership for Assessment of Readiness for College and Careers (PARCC), which was administered in 2014-15.

Dr. Chris Domaleski, associate director of the National Center for the Improvement of Educational Assessment and chair of the Mississippi Department of Education (MDE) Technical Advisory Committee (TAC), said many states have faced the challenge of calculating growth on different assessments.

“Mississippi has now had the same high school assessments for three consecutive years, so future growth calculations will no longer include the residual effects of changing assessments,” said Domaleski.

Mississippi first implemented the Mississippi Academic Assessment Program (MAAP) in 2015-16, which includes tests in English Language Arts and Mathematics for grades 3-8 and high school Algebra I and English II.

“The adjustment to the baseline score for schools with a 12th grade will better reflect the continued gains students are making on MAAP and establish a meaningful year-to-year comparison of student performance and growth,” said Domaleski.

Accountability letter grades for the 2017-18 school year will be released in September. Watch Live as the SBE considers the measure.