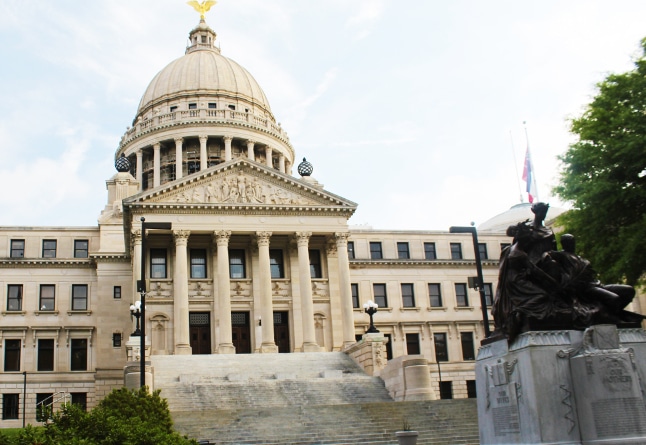 Mississippi government agencies met with lawmakers this week to discuss their upcoming budgets and they are asking for roughly $800 million more for the upcoming year.

Representative John Moore, who is also a member of the legislative budget committee likened the budget meetings to a wish-list of sorts.

RELATED: Lawmakers get ready for first round of budget hearings

“We are in a crisis situation with troopers needed on the roads and we have a class beginning this fall so for the next three or four years we need to do a trooper class and make it an annual appropriation until we have the number of troopers back up to where it needs to be,” said Moore.

Moore added that The Department of Revenue said they had about half of the auditors that they need and said that a lack of auditors effects collections.

In addition, Moore said that DPS asked for funds to hire more people for the state crime lab.

“The crime lab is up and functioning but they also have a severe shortage of personnel that are trained,” said Moore. “They have a huge backlog of cases and of course, none of us want criminals to be put back on the street just simply because the evidence can’t be processed.”

Moore said that neither MDE or IHL requested money for more employees, however, they both asked for money to expand various programs, including the MDE asking to fully fund the MAEP formula.

According to Moore, Medicaid’s request for funding was less than it has been in recent years.

“I think that has a lot to do with some streamlining that they are doing, some efficiencies, and I also think he mentioned that there might be an increase in the federal match for Mississippi this next year by a small percentage, but a small percentage is a large number when you’re dealing with billions,” said Moore.

Moore said that the legislature has also cut 1.5 million dollars out of the current legislative budget.

“It’s down 12% from the 2017 fiscal year, but it would actually be down a little more than that now than in the previous years,” said Moore.

The legislative budget committee is set to make a decision later this year on which needs are critical and which ones are not.

“My final grade on this set of budget hearings would probably be a B+,” said Moore. “It can always be better so it would be hard for me to give a total A for the whole hearing process.”

Students get the “EDGE” with a new pilot

AG, Treasurer and others bring financial literacy to MS kids