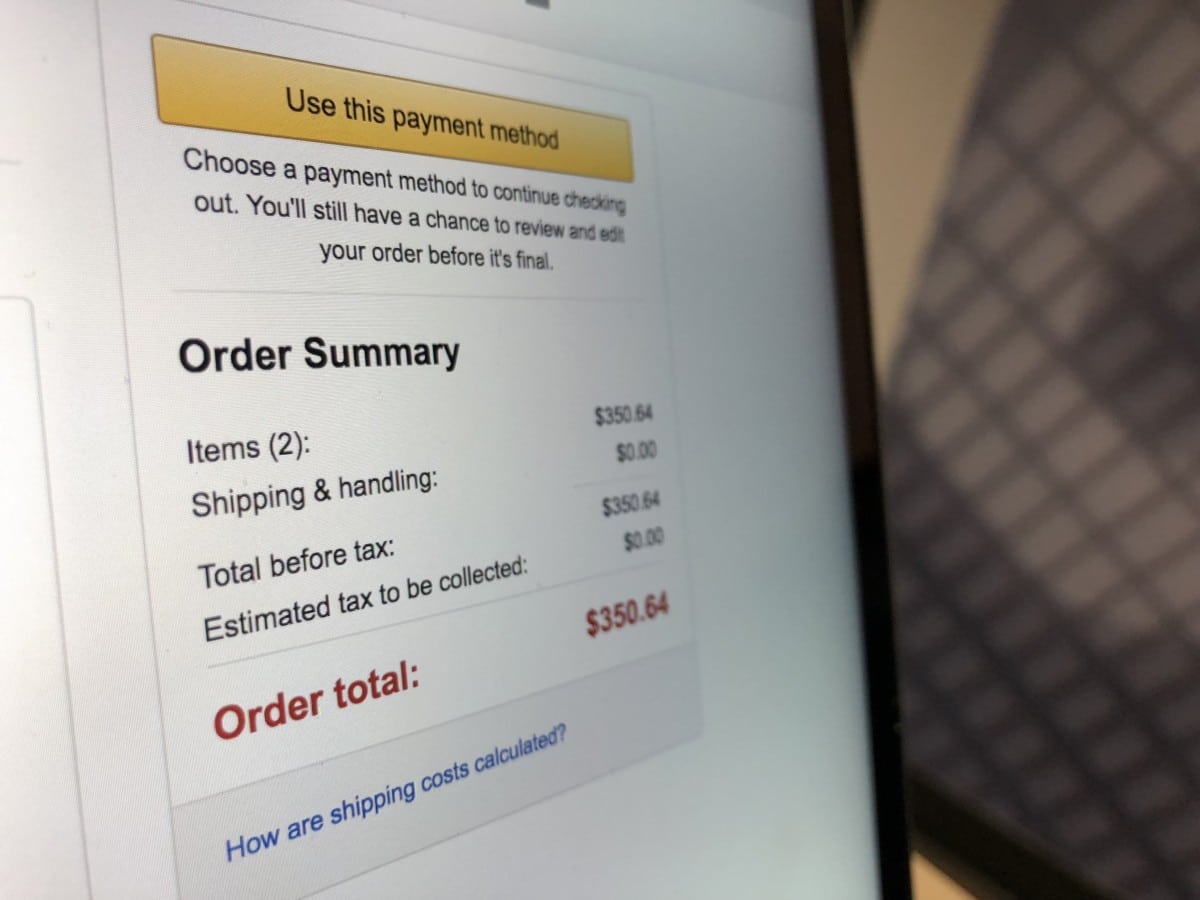 Mississippians will soon start seeing another tax when they go to checkout online. After the supreme court ruled that states have the ability to collect sales tax on certain out-of-state internet purchases, some may be wondering how the change will affect them.

“Out of state internet sellers will be charging a 7% use tax and they will remit that use tax to the state of Mississippi,” said Herb Frierson, Commissioner of Revenue. “This levels the playing field for a lot of our small town retailers who were really taking it on the chin because it wasn’t a level playing field. It still won’t be completely level, but it will be more competitive now. Whether they are in Yazoo City, Poplarville, or Ripley, they will be able to compete a little better now.”

Attorney General Jim Hood, a strong supporter of the internet sales tax, called the current laws unsound and incorrect and said that Mississippi will soon see the outcome of the tax.

“It means about $134M that will be collected by the state,” Hood said. “Plus, the sales on the internet are going anywhere from 10-15% a year, so you have to allow for that.”

“Main street merchants have paid for our government to work in Mississippi for 200 years, and we have put them at a disadvantage,” Hood said.