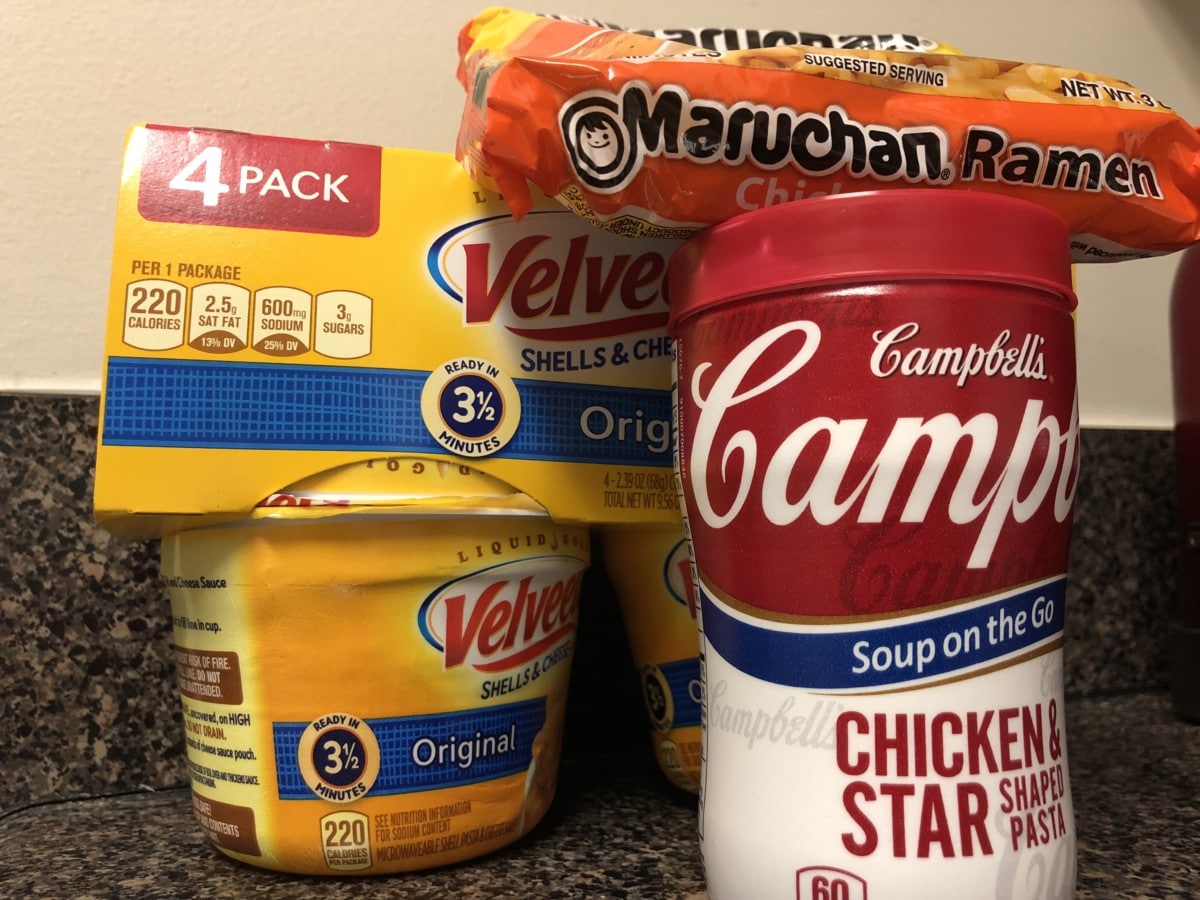 Today is the day to bring food donations to your local post office as the National Association of Letter Carriers (NALC) will conduct its 26th annual “Stamp Out Hunger” Food Drive.

The food drive will take place in 10,000 communities nationwide and is the nation’s largest single-day food drive.

According to a news release, many Mississippi post offices are participating and the list can be seen below:

Last year’s drive resulted in carriers collecting 75.3 million pounds of food from local communities in all 50 states, the District of Columbia, Puerto Rico, Guam and the U.S. Virgin Islands. Since the drive began in 1993, total donations have surpassed 1.6 billion pounds of food. The food drive has become the nation’s largest one-day campaign to collect food for distribution to needy families.

Making a donation is easy.  Customers should leave their non-perishable food donations in a bag near their mailbox on Saturday, May 12, before their letter carrier arrives.

Food collected during Saturday’s drive will be delivered to local community churches, food banks and food pantries for distribution.

While all non-perishable donations are welcome, foods that are high in protein such as canned tuna, salmon, beans and peanut butter are most needed.  Canned fruits and vegetables, whole grain, low sugar cereals, macaroni and cheese dinners and 100% fruit juice also top the list of most needed items.

WHAT TO GIVE: Most-wanted foods include:

WHAT NOT TO GIVE:

The best moments from today’s Head to Head

Against all odds Ole Miss student walks at graduation