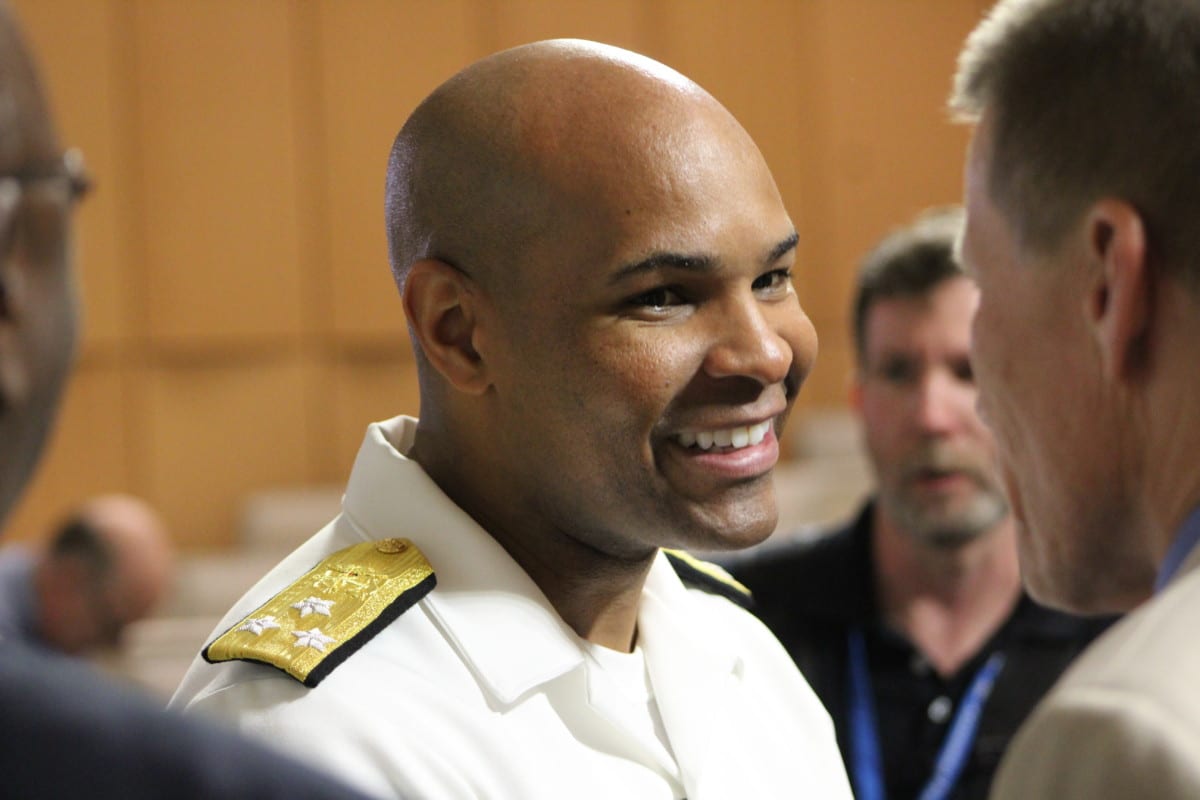 Is there a doctor on board? That’s the question that went out over the speakers of a Delta flight headed for Jackson earlier this week when a passenger lost consciousness while on the ground in Florida.

U.S. Surgeon General Dr. Jerome Adams answered the call to help with the medical emergency and later tweeted about the event saying that the passenger was doing well and that he was glad he was able to assist.

On my @Delta flight to Jackson, Mississippi (by way of Atlanta), and they asked if there was a Doctor on board to help with a medical emergency- why yes- yes there was. Patient doing well and like a good #USPHS officer, I was glad to be able to assist! pic.twitter.com/N9HdY3py6G

Delta Airlines tweeted back at Dr. Adams thanking him for his service and assistance on the flight.

A Department of Health and Human Services spokeswoman, Kate Migliaccio-Grabill, confirmed that U.S Surgeon General, Jerome Adams, along with two nurses, responded to a call for emergency help from the Delta flight crew while they were awaiting departure on the tarmac at the Fort Lauderdale airport.

Migliaccio-Grabill said that an individual had lost consciousness and the crew asked for assistance in evaluating.  The patient regained consciousness, but the Surgeon General ultimately determined it was necessary to go back to the gate and have the patient evaluated in the hospital.

When the “Doctor on board” is THE Doctor. Thanks for your service and assistance today @Surgeon_General. https://t.co/8JCrvIRBHF

Dr. Adams serves as the 20th Surgeon General of the United States and is a board-certified anesthesiologist. He was sworn in by Vice President Mike Pence in September 2017 and was on his way to speak at the University of Mississippi Medical Center to participate in a panel on the opioid epidemic in Mississippi.

Amazing!
Excited to have you on our campus tomorrow to discuss Mississippi’s opioid epidemic. @Surgeon_General https://t.co/5108bju9Hd