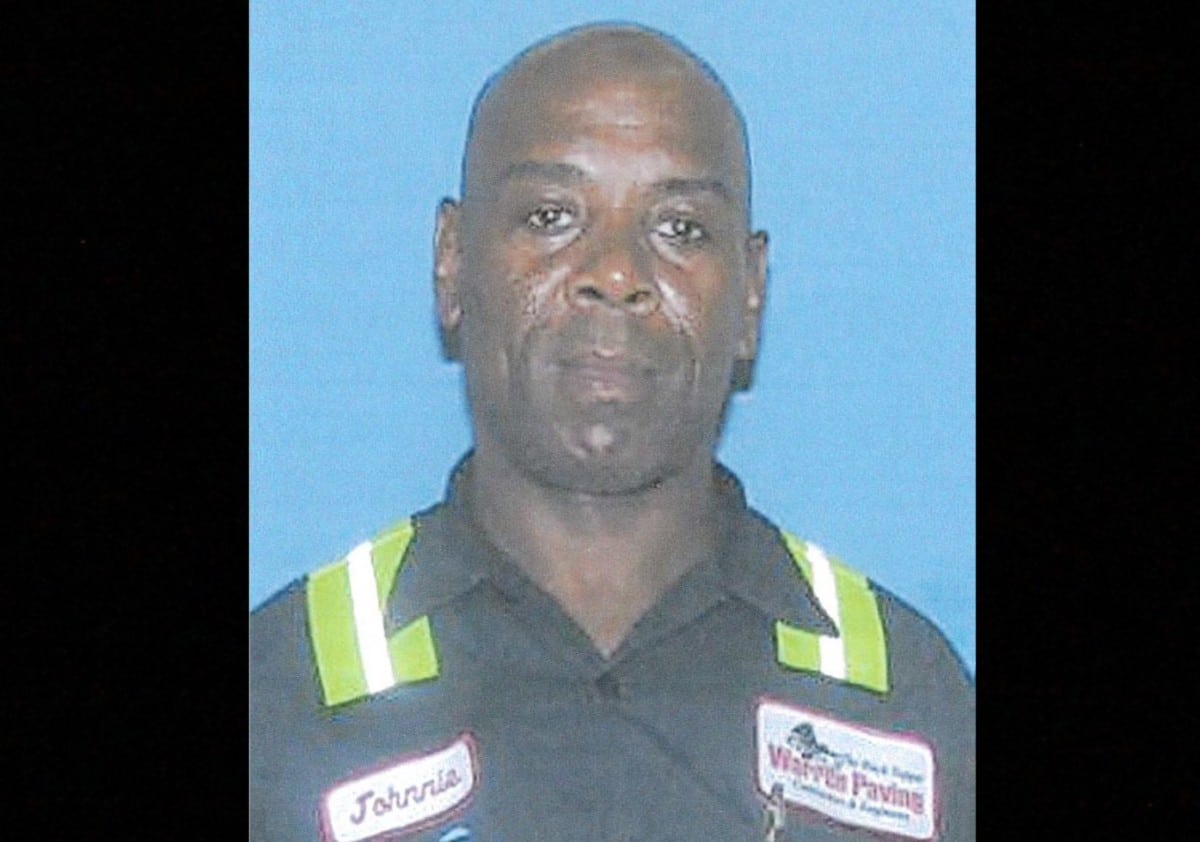 A post from Mississippi Coast Crime Stoppers states that Johnny Lee Fulton is in custody after he was accused of firing shots inside of a local construction company’s office this morning. No one was injured in the incident.

Reports state that Fulton was recently fired from the company.

A suspect in Gulfport is on the run after a workplace shooting earlier this morning.

The Mississippi Coast Crime Stoppers posted that the Gulfport Police is asking for public assistance as they search for 55-year-old Johnny Lee Fulton. Police stated that Fulton allegedly walked into the office of a local construction company that he was recently fired from, and opened fire.

No one was injured in the shooting at Warren Paving, but Fulton was able to flee the scene as police responded to Reichold Road. Police say that he fled in a purple 2011 Dodge Avenger with a Mississippi Tag HFQ919.

Fulton should be considered armed and dangerous, and if you have any information on his whereabouts, contact the Gulfport PD or Coast Crime Stoppers.