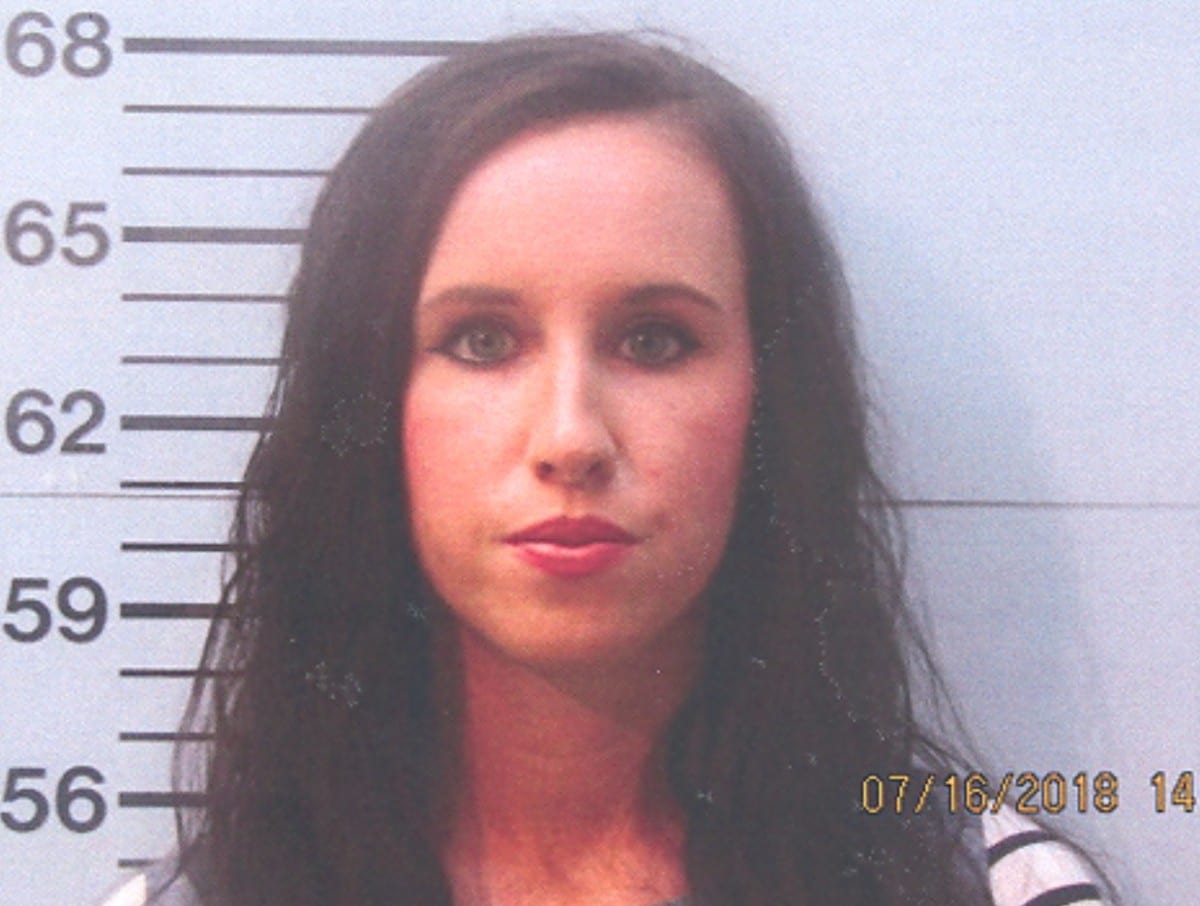 A former teacher in Lafayette County has been indicted.

27-year-old Molly Parker Wray was a math teacher at Lafayette High School until she was accused of having an improper relationship with a 17-year-old student. After the accusations against her surfaced in June, she resigned, and she was later charged by the Lafayette County Sheriff’s Office.

A grand jury has now formally indicted Wray on one count of “enticing a minor to meet for sexual purposes.” The alleged relationship began in November 2017. The investigation began after Lafayette School District Superintendent Adam Pugh was made aware of the possible misconduct and passed the report along to authorities.

Wray was charged and waived her right to a probable cause hearing in July. Her attorney has stated that she maintains her innocence.

If convicted on the charge, Wray could face up to 40 years in prison and a fine of up to $1 million.