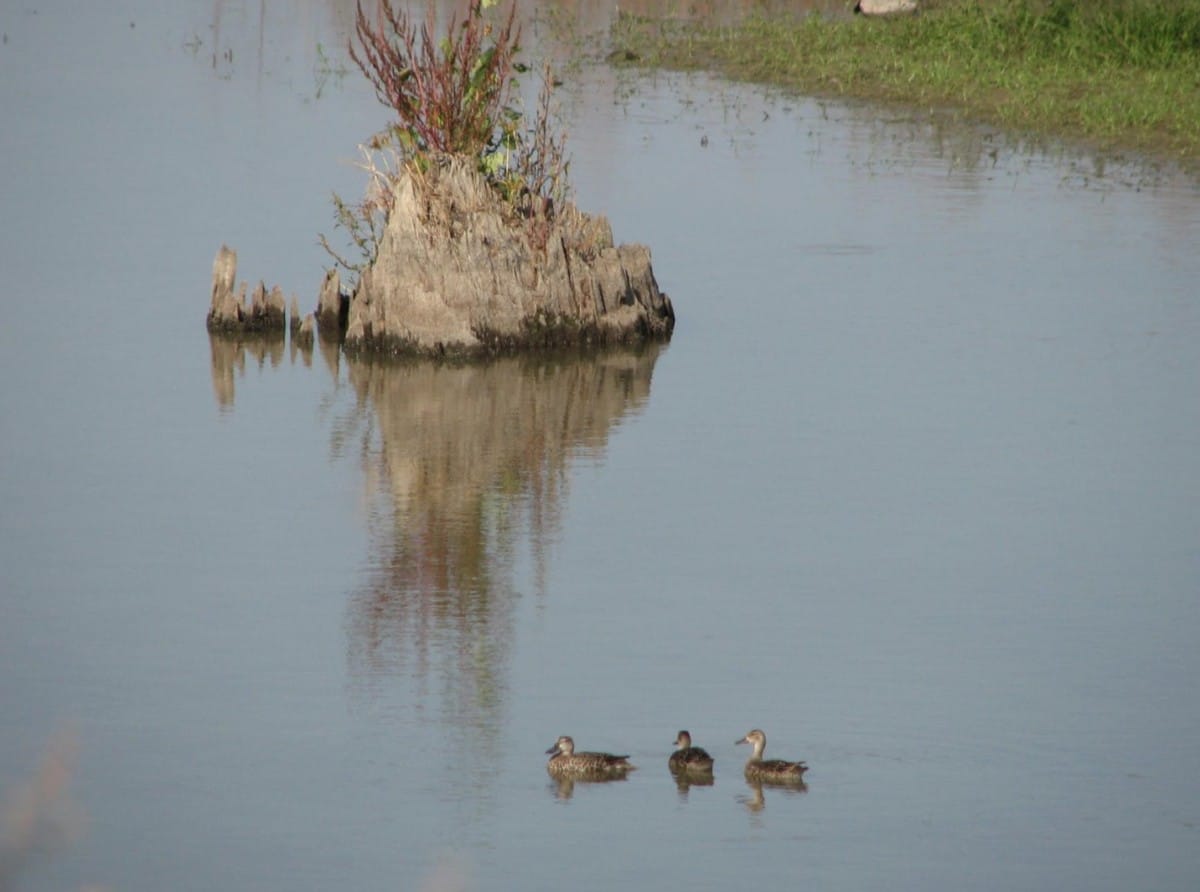 *photo courtesy of the Mississippi Department of Wildlife, Fisheries and Parks

Blue-winged teal season opens today and will end on September 30th. A teal is one of the smallest North American species of ducks.

Houston Havens, the Waterfowl Program Coordinator for the Mississippi Department of Wildlife, Fisheries, and Parks, said that during this September hunting season, the birds have not yet developed their bright breeding-season plumage.

During September, both the male and female blue-winged teal are very similar in their drab colors, and the males won’t develop the bright plumage until much later in the winter and following spring.

“We do have a special September hunting season that mainly targets blue-winged teal, which are a very early migrating species that are coming through about this time of year,” said Havens. “Some years you’ll even see them starting to show up in late July and early August, but this year seems to be more of a normal migration so far.”

The daily bag limit for teal is 6 and the possession is 18.

STM Gameday: Mississippi State Makes it Three in a Row, Take Down Louisiana 56-10