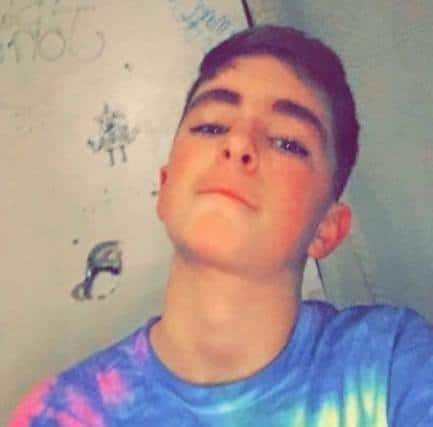 JACKSON COUNTY- The Jackson County Police Department is looking for a missing 15-year-old who has been missing for more than a month.

The teen is approximately 5 feet, 8 inches tall, weighing 150 pounds. It’s unknown what clothes he was wearing when he was last seen. He is diabetic and insulin dependent.