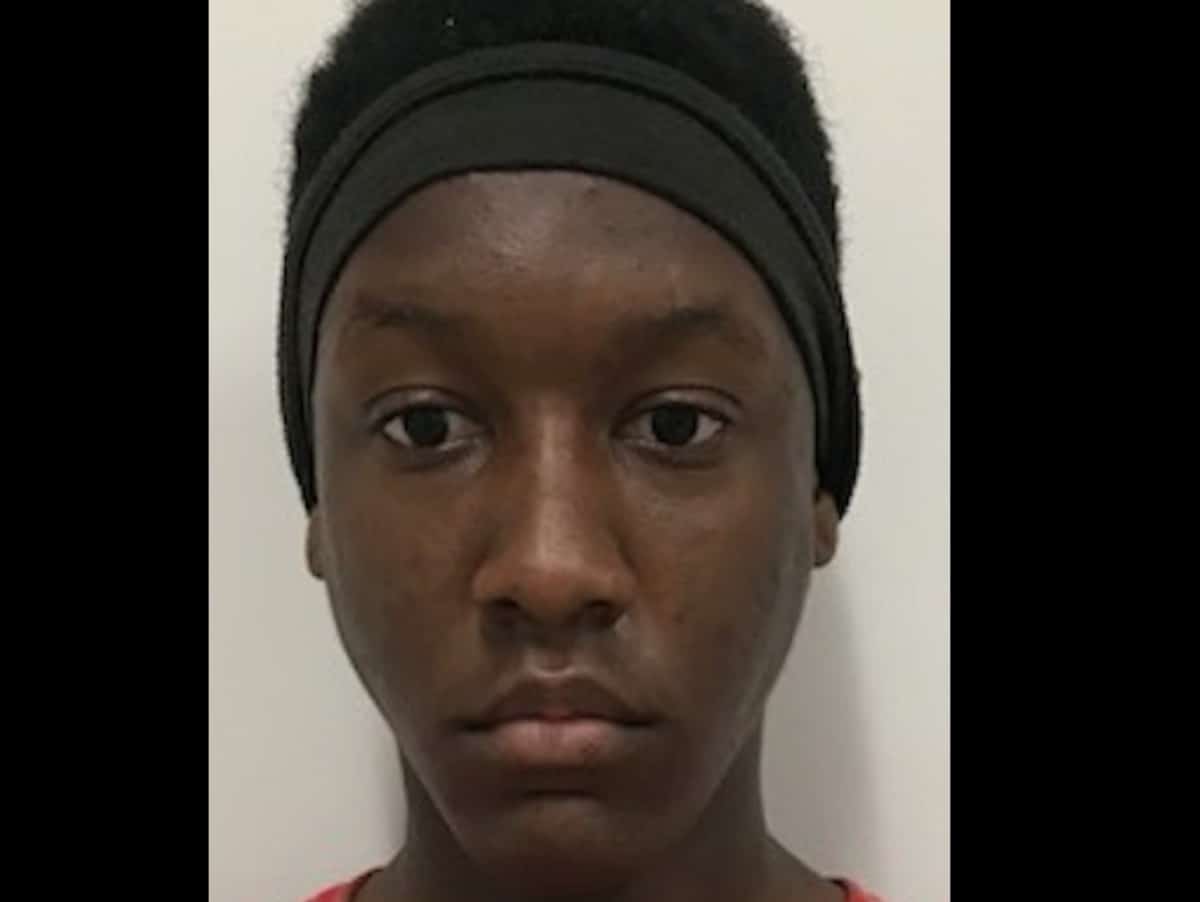 Photo courtesy of of MBN

Mississippi Bureau of Narcotics director, John Dowdy, said that 18 year-old Danny Calhoun, of Tunica, was arrested for trying to fill a bogus prescription for a drug used in the treatment of attention deficit hyperactivity disorder.

He was officially charged with obtaining the controlled substance Vyvanse 70 mg by fraud.

Calhoun has been released from jail on a recognizance bond.