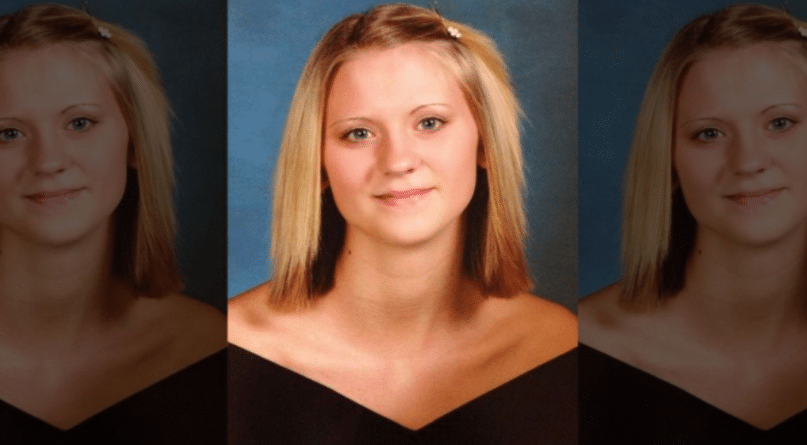 During day two of testimony in the retrial of Quinten Tellis, a new witness was called to the stand.

According to Fox News, a woman by the name of Sherry Flowers testified and gave new information. Fox stated that Flowers testified that she picked up “a black male appearing to be about 20-years-old and having a small to medium build” on the night of Chambers’ murder. She did not identify Tellis as the man she picked up, but she cannot remember who the man was.

Flowers said that a man flagged her down, and she stopped because she believed it may have been her cousin, but it was not.

According to Fox, Flowers stated that she did not initially come forward because she thought it was irrelevant.

The defense and the prosecution disagree on the timing of the hitchhiker being picked up. Flowers reportedly stated that she picked up the unidentified hitchhiker near the location where a sheriff stated that Chambers’ keys were found days after her death.

This is the second day that witnesses are being called to testify in the retrial of Quinten Tellis, who is accused of murdering 19-year-old Jessica Chambers back in 2014.

Officers with the Panola County Sheriff’s Office and other emergency personnel arrived on the scene in the small town of Courtland where they found Chambers suffering from 2nd-degree burns covering most of her body. Officials were able to determine that Chambers had been doused in gasoline and set on fire.

“They told us she was like the walking dead,” Lisa Chambers, Jessica’s mom, told People Magazine in 2016.

Chambers was rushed to a Memphis hospital, but she would die just one day later. After a lengthy investigation, Tellis was arrested in February 2016 after cellphone records linked he and Chambers on the night of her death.

The first trial began in October 2017 and lasted several days. The focal point of the testimony included Chambers’ ability to identify a potential suspect on that December night in 2014. Reports made by officials indicated that she may have said “Eric” or “Derrick”, but they couldn’t be sure due to her severe burns.

The jury deliberated for nearly 10 hours and began to read a “not guilty” verdict. When it was realized that this was not a unanimous decision, they were sent back for more discussion. They came out once more and were still unable to reach a unanimous verdict, and a mistrial was declared.

It is now day two of testimony in the retrial, and the evidence and statements remain similar. The pronunciation of “Eric” is the main focus of both the defense and the prosecution with officers and doctors being called to the stand.

A deputy with the Panola County Sheriff’s Office stated that Chambers was unable to form a full sentence and that he couldn’t fully understand what she said. He also asked follow up questions and never got a clear answer.

“I said ‘Eric who?’ and she said “no”. I wasn’t sure if that meant it wasn’t Eric or she didn’t know Eric’s last name,” he recalled.

Multiple officers did ask Chambers if her attacker was white or black, and she responded “black”. While the officers said it was also hard for her to say, they could clearly make out that answer.

On day one, a speech pathologist, Dr. Carolyn Higdon, testified that Chambers would not have been able to speak due to the burns to her mouth, lips, and tongue.

A medical professional who was on the scene testified that Chambers’ “airway was maintained without assistance” that night, which the defense said could mean she was able to speak clearly for a period of time.

Testimony will continue throughout the day.