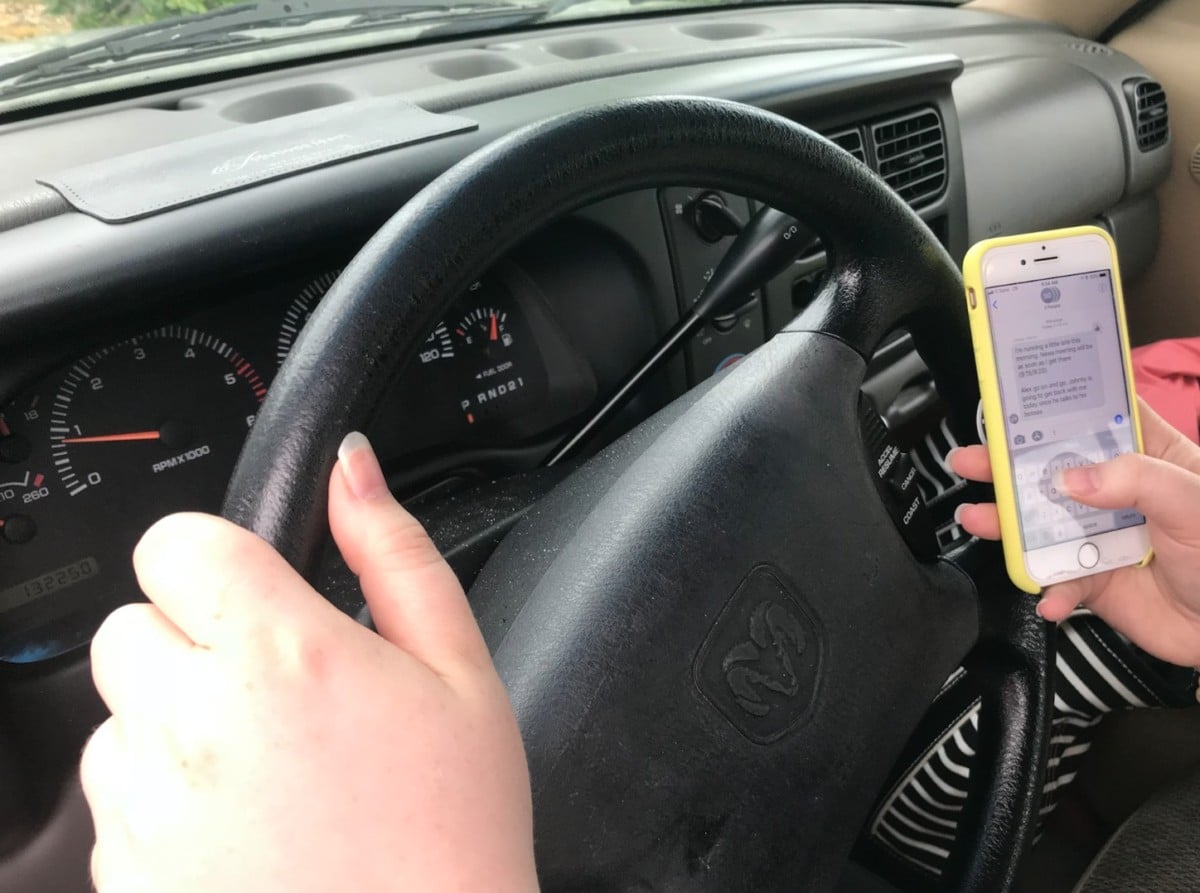 Car insurance rates may be going up soon. Insurance Commissioner Mike Chaney said insurance company may raise Mississippians rates and its because of cell phones.

“The major reason why automobile rates have gone up in Mississippi is texting and driving,” said Chaney. “It’s because people are using their iPhones and cell phones when they are driving and looking at their text messages.

Chaney said he expects the car insurance rates to go up anywhere from 3-5% this year.

“It’s worse to look at a text message than it is to have an alcohol content exceeding .08, which is legally intoxicated if you are driving a car,” Chaney said. “Cell phones and texting will kill you. It’s a deadly combination and somewhere we have to get a handle on it.”