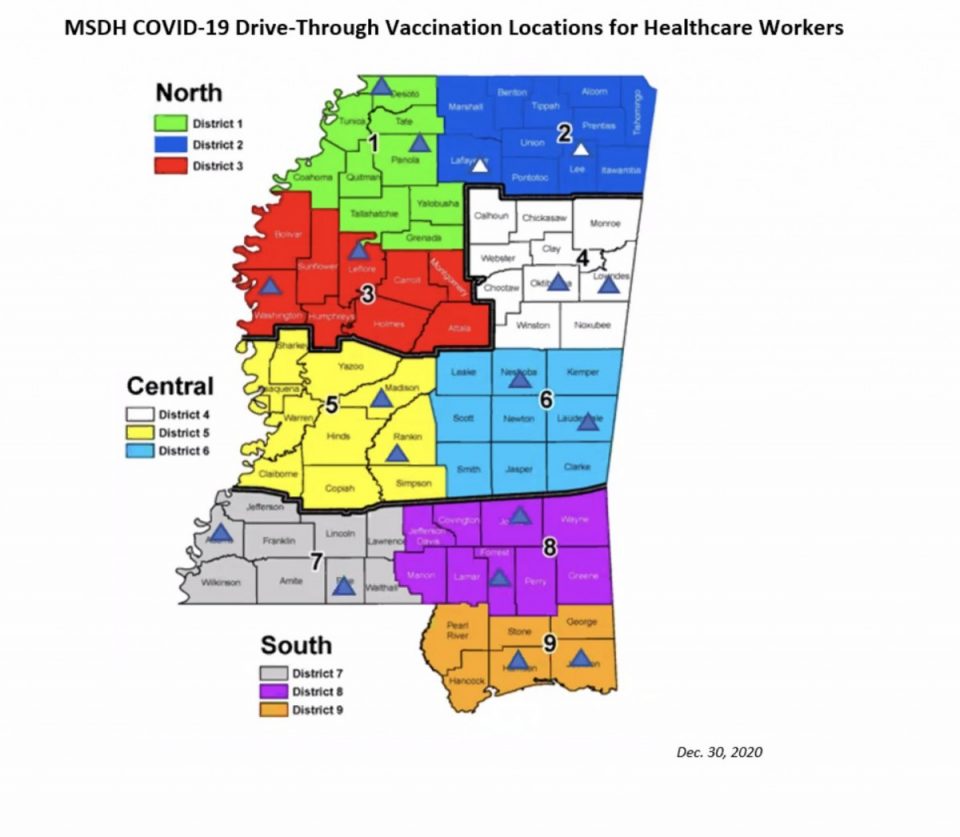 The Bacon Brothers is the  musical duo of Michael Bacon and Kevin Bacon. Although they have played music together since they were boys, the brothers have been an official band since 1995.

The Bacon Brothers made their Mississippi debut at Duling Hall in 2017. During their time in Jackson,  Kevin Bacon was inspired to write their latest single: I Feel You.

The Bacon Brothers are back in town, heading another show at Duling Hall. They stopped by Good Things and chatted with Rebecca Turner about their music and shared some tunes.

Watch The Bacon Brothers perform “I Feel You” – a song inspired by their last trip to Jackson, Mississippi.