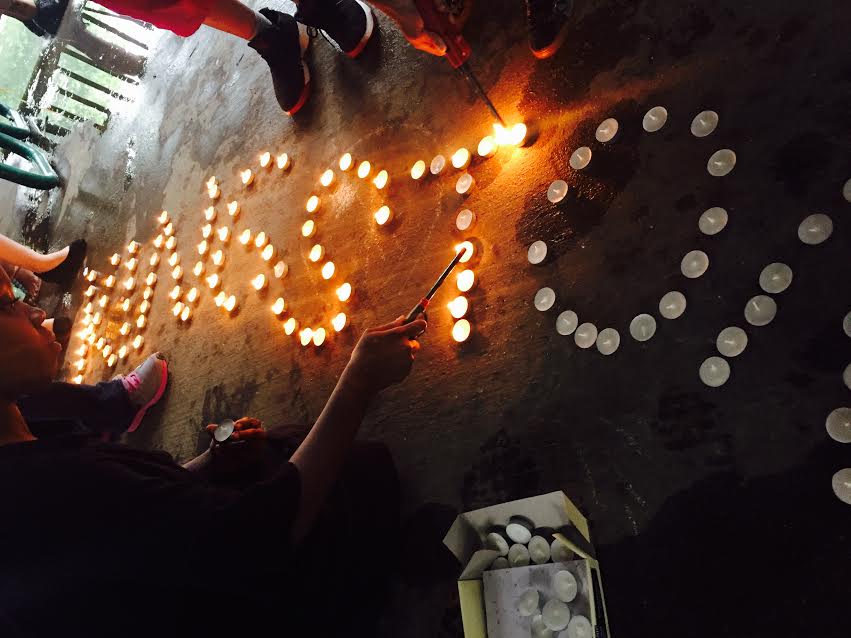 The third suspect in the Kingston Frazier murder case will be tried as an adult and has been served with an indictment.

Back in May 2017, Frazier’s mother left him inside of her vehicle when she entered a Kroger off of 1-55 in Jackson. The vehicle was stolen with the 6-year-old inside, and he was dead when the vehicle was located several hours later.

The three suspects were later identified and arrested. The suspected shooter, Byron McBride has been charged with capital murder, and his trial date is set for April 23. If convicted, McBride could face the death penalty.

In early February, D’Allen Washington pled guilty to a charge of accessory after the fact to kidnapping. Washington was also 17 at the time of the incident, but because he involved in another crime, his case remained in circuit court. Guest said that Washington has agreed to testify against both McBride and Wakefield.

“He has agreed to cooperate with law enforcement and with our office in the prosecution of the other defendants. He did give a statement under oath regarding not only his involvement, but also the involvement of his codefendants. We believe his cooperation in this case will help as we go forward and seek the death penalty against Mr. McBride,” Guest said.

Washington will serve 15-20 years for his charge.

Wakefield’s arraignment has not been set and neither has a trial date, but Guest noted that he could serve up to 45 years if convicted on all three charges. Prior to this indictment, Wakefield was out on a $275,000 bond.

Why bees & pollen show up in spring