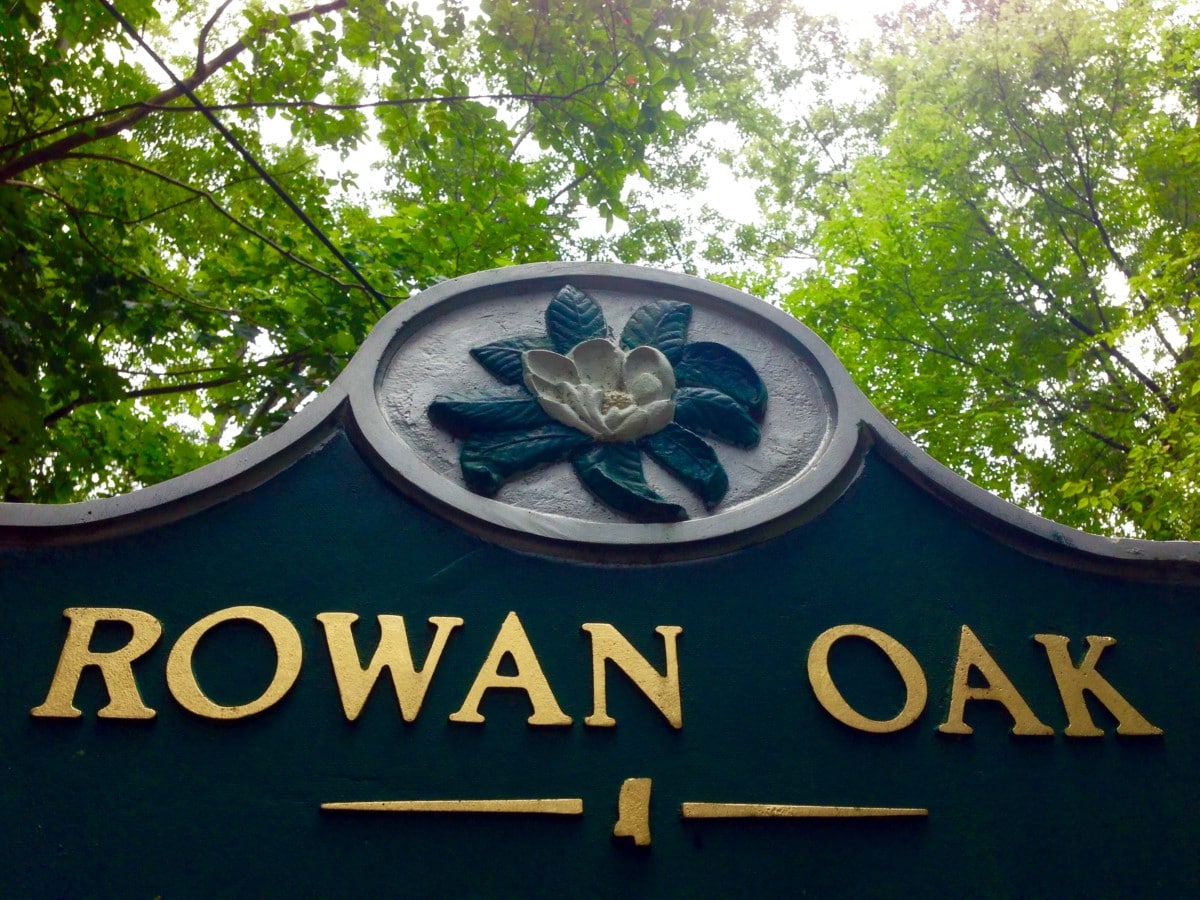 While many Mississippians are familiar with the works of William Faulkner, some may not have realized that he also worked in Hollywood as a screenwriter.

On this day in 1942, William Faulkner started a five-month stint with Warner Brothers studios. Bill Griffith, Curator at Rowan Oak said the contract ultimately turned into a six-year tie with the movie corporation. During his time in Hollywood, Faulkner worked on a number of movies including two critically acclaimed films, both starring Humphrey Bogart: To Have and Have Not was based on an Ernest Hemingway novel, and The Big Sleep which was based on a mystery by Raymond Chandler.

“There were several screenplays that Faulkner worked on but did not get any screen credit,” Griffith said. “A lot of times he would be added on contract to a screenplay for a couple of weeks to clean up dialogue or pep up scenes. He worked on over a dozen screenplays that he never received credit for.”

Griffith said that after Faulkner signed the contract with Warner Brothers he went into a writing slump during those years.

“He was publishing books every or every other year up until then, and then he has quite a gap in his creative output and most of it had to do with his contract with Warner.”

Griffith added that almost immediately after his contract ended with Warner Brothers, in 1947 he published Intruder in the Dust and then won the Nobel Prize for literature in 1949.