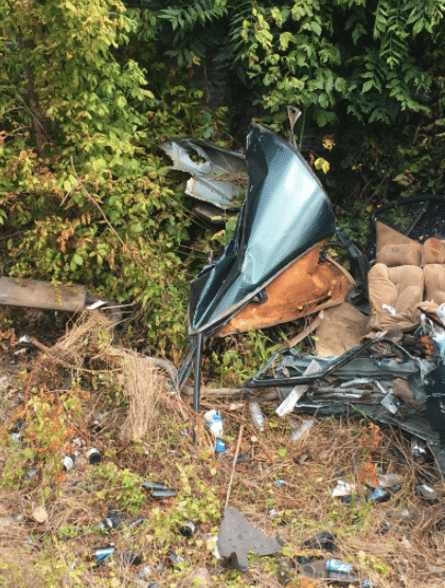 Officials are investigating a train wreck that happened Thursday afternoon in Jackson.

According to JPD Commander Tyree Jones the crash happened near Boling Street and Bullard Street. The victim, 44-year-old Marcus Williams was pronounced dead at the scene.

Train vs. car collision, Boling St./Bullard St. One confirmed fatality. Accident Invest. on scene, cause of accident under investigation. pic.twitter.com/nmJ6IwRo7r

The train was headed eastbound on the tracks, the vehicle going southbound on the Bullard Street side of the tracks. The car was moving through the intersection when the accident happened.