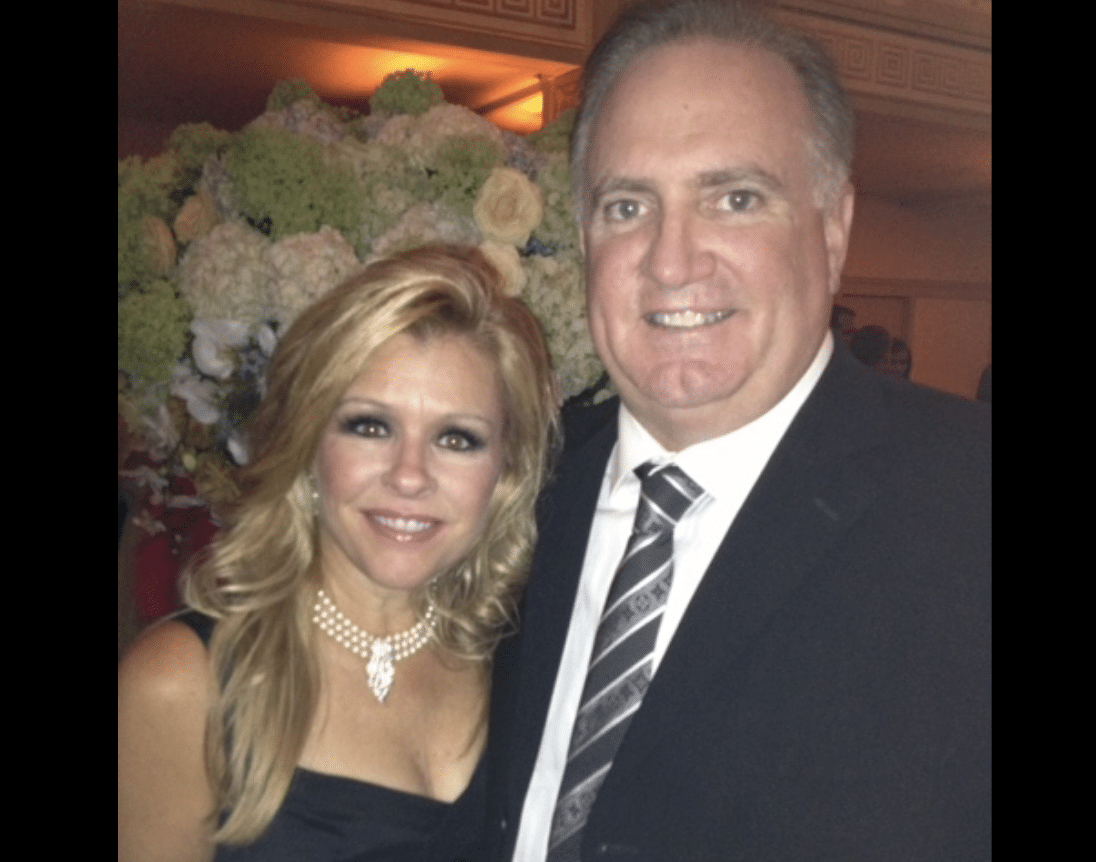 Ahead of this weekend’s North Mississippi Classic golf tournament in Oxford, Sean and Leigh Anne Tuohy will be the hosts of the Manning Pro-Am Pairings Gala tonight at the Country Club of Oxford.

The Tuohy’s impact on Oxford and Ole Miss has been well-documented throughout the years. Sean, a record-breaking, award-winning All-SEC basketball player, and Leigh Anne, a college cheerleader, met at Ole Miss and subsequently married in 1982. The Tuohys never anticipated how a random act of kindness on a November day would change their lives when they spotted a young African American man walking along the side of a road.

The resulting story of what then became their motto, “Families Don’t Have to Match,” was chronicled in Michael Lewis’ New York Times bestseller, The Blind Side. The book inspired the major motion picture of the same name, starring Sandra Bullock and Tim McGraw. The Blind Side tells the story of Michael Oher, a once homeless teenager who became a first-round NFL draft pick through the love and support of his unlikely adoptive family.

The Thuoys will host the Manning Pro-Am Pairings Gala and Wednesday’s Pro-Am will be headlined by another family entrenched in Oxford’s legacy. Archie and Cooper Manning will be on hand for Wednesday’s Pro-Am, and each team will consist of four amateurs and one Web.com Tour professional. The tournament’s executive director Steve Jent says that bringing both the Thuoys and the Mannings on board for the first-ever North Mississippi Classic will make for a memorable event.

“We are incredibly excited and honored to have Sean and Leigh Anne host our Pairings Gala in Oxford,” Jent said. “Having the Tuohys and Archie and Cooper Manning get on board with us for our inaugural event promises to make this a really spectacular and memorable evening.”

The inaugural North Mississippi Classic will consist of 156 players chasing a $550,000 purse, with the winner receiving $99,000. This will be the third PGA TOUR-sanctioned event to be held annually in Mississippi, joining the PGA TOUR’s Sanderson Farms Championship and the Rapiscan Systems Classic on PGA TOUR Champions. Mississippi is one of only five states to host an annual tournament on all three tours, with California, Florida, Georgia, and North Carolina rounding out the list.

Mississippi is one of only five states to host an annual tournament on all three tours, with California, Florida, Georgia, and North Carolina rounding out the list.

One dead, another injured in Canton shooting