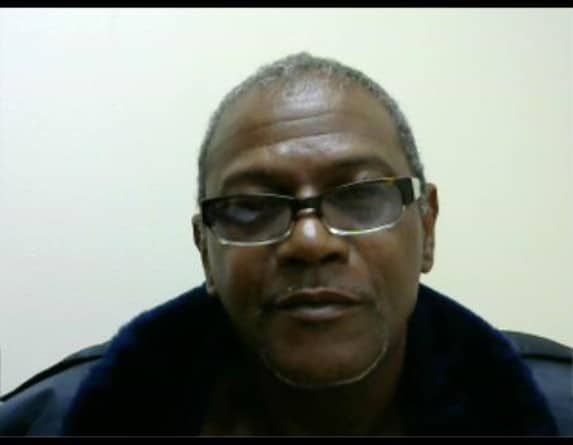 Two men from West are in jail in connection with a shooting that left one person dead and another one injured in Kosciusko.

According to Herbert Dew, Kosciusko Chief of Police, 51-year-old Albert Mallet and 26-year-old Eris Moore have been charged with aggravated assault, murder, and possession of a weapon by a felon with Mallet also facing a possession of a stolen weapon charge.

Chief Dew said that Billy Ray Johnson, 61-years-old, and a 47-year old woman were shot on September 1st on East Street in Kosciusko.

Johnson died from his injuries after the incident and Dew said the woman is in stable condition at UMMC in Jackson.

Chief Dew said he wanted to assure people that the shooting was not random.

“It was not a random act,” said Dew. “It was some kind of a conflict between the deceased and the other two individuals charged.”

Dew said Mallet and Moore are being held in the Leake County Jail.

Wicker: FAA to expire in September if Congress does not act