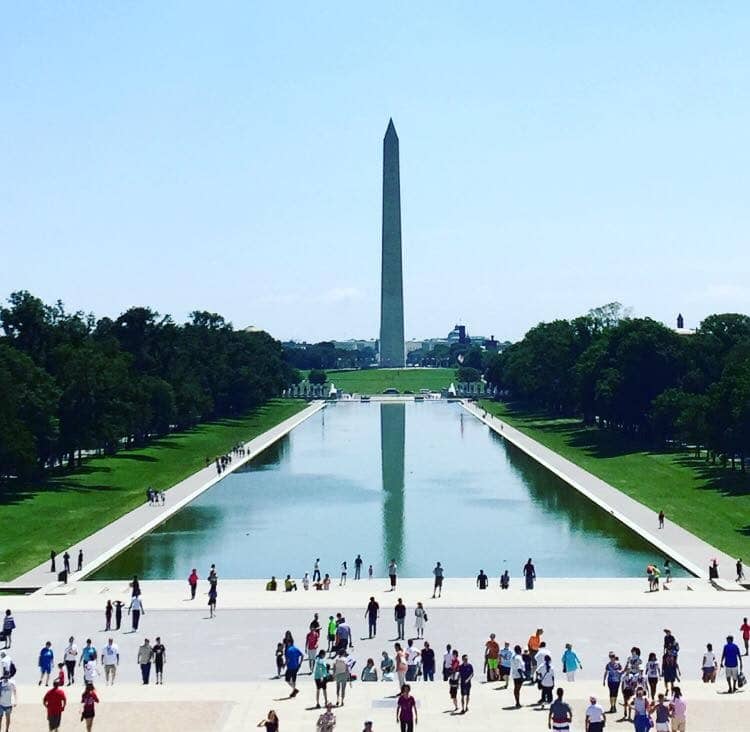 Just a few hours after Chris McDaniel announced that he will be challenging Senator Roger Wicker in the upcoming election, two Democrats decided to throw their hats into the ring as well.

Minority leader in the Mississippi House, Rep. David Baria confirmed that he is running via a picture on his Twitter account with the simple caption “I’m in!”

In a statement, Baria reportedly stated that he wants to give voters a true choice in the race.

Baria is an attorney from Bay St. Louis and has served in the Mississippi House since 2012, and had previously served in state Senate from 2008-2011.

Shortly after Baria’s announcement, it was reported that Howard Sherman will enter the race. Sherman has not made a formal announcement, but his involvement on the campaign trail means that both Republicans and Democrats will have a primary election in this cycle. Sherman is an entrepreneur and is married to actress Sela Ward.

This story will be updated as we receive new information.