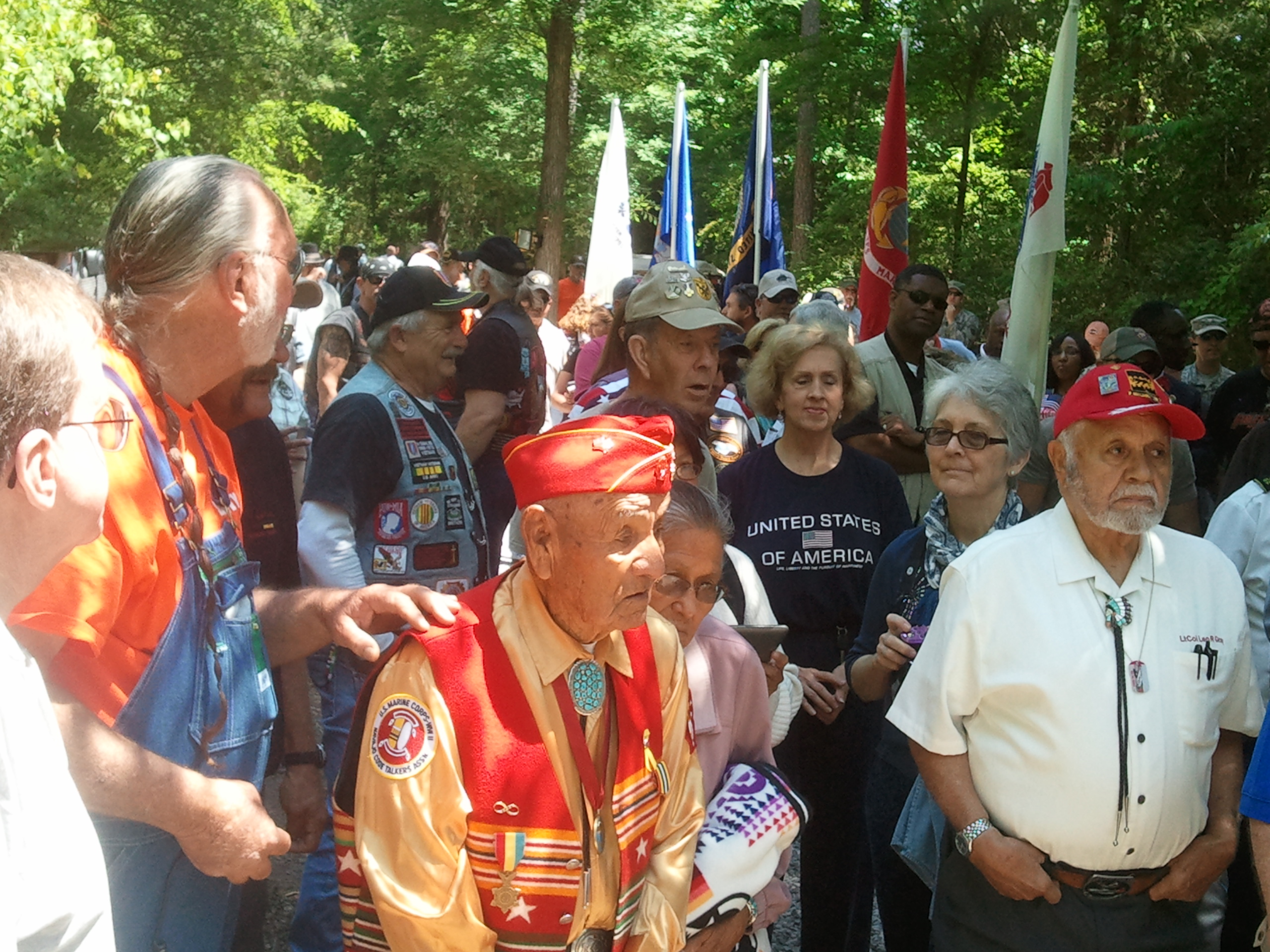 A funding bill has been sent to President Trump’s desk that will provide record-setting funding levels for veterans care, including an additional $1.25 billion to implement the VA MISSION Act.

Both Senators Roger Wicker and Cindy Hyde-Smith voted in favor of the bill which was then taken back to the House. Overall, the bill provides $97.1 billion to support veterans’ health care and benefits, address claims backlogs, modernize the VA records system, and increase mental health services. Medical and prosthetic research is also funded in the legislation.

“This measure takes a major step toward fulfilling our commitment to make it easier for veterans and their families to access the care they earned as part of their service to our nation,” Hyde-Smith said.  “The VA MISSION Act is one of the first bills I was fortunate enough to support and see enacted into law.  It is gratifying to see that funding to back it up is not being delayed.”

Important to Mississippi, the bill provides $64.3 million for the Armed Services Retirement Home, which operates facilities in Gulfport and Washington, D.C.