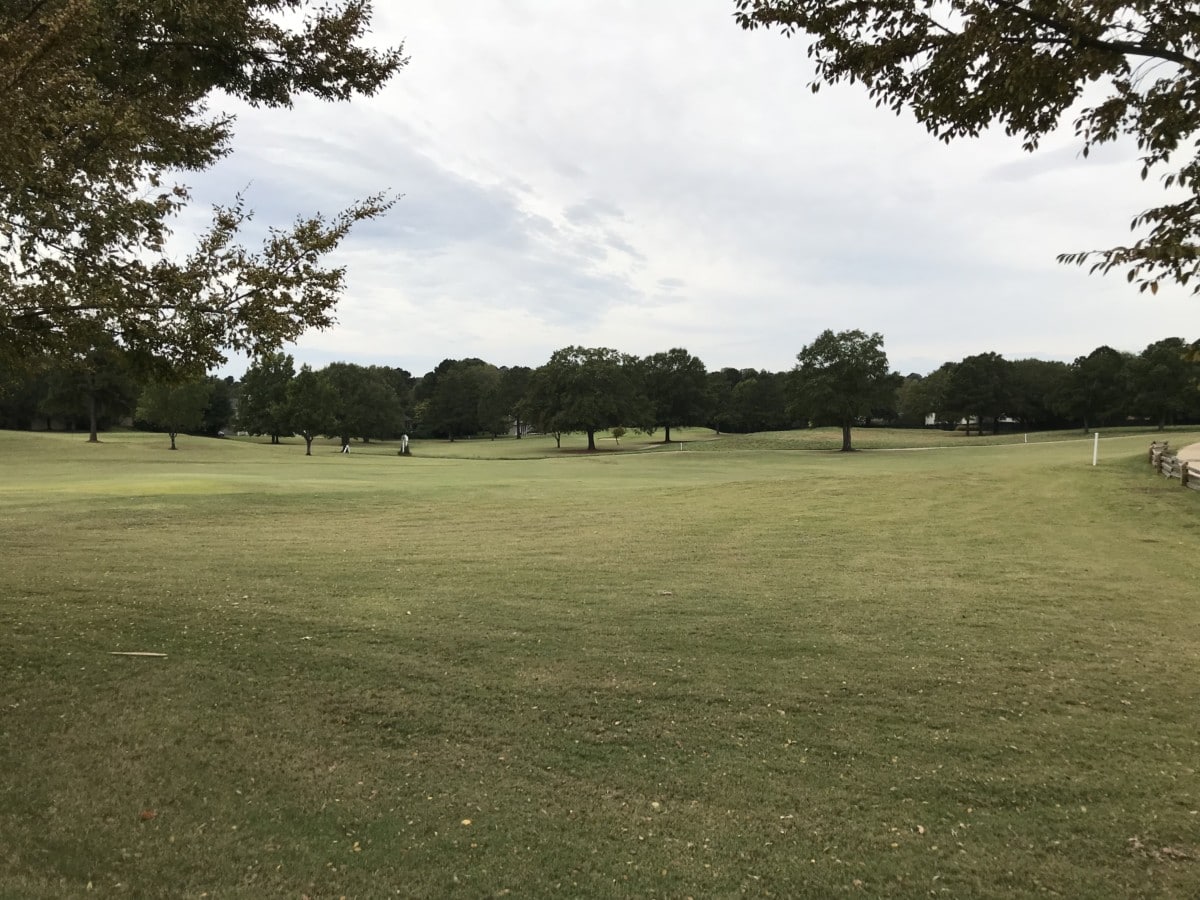 Ahead of this weekend’s Sanderson Farms Championship, two athletes will headline the field of a pro-am.

Herschel Walker and Paul Maholm have committed to play in the tournament’s Allen Exploration Pro-Am tomorrow morning at The Country Club of Jackson.

“We are offering spectators free ticketed admission to come out to the course in support of these legends as they play alongside our pro golfers in Wednesday’s Allen Exploration Pro-Am,” said Executive Director Steve Jent. “Tickets for this event are available for pick up at the Will-Call/Spectator Parking area at Northpark.”

Herschel Walker, a Heisman trophy winner, Olympic bobsledder, successful businessman, and author, began his famed college football career at the University of Georgia, earning three consensus All-American honors before going on to play professional football for the Dallas Cowboys, Minnesota Vikings, Philadelphia Eagles and the New York Giants. In 1999, Walker was inducted into the College Football Hall of Fame. He is also currently serving as the Chairman of the President’s Council for Sports, Fitness, and Nutrition. Walker is honored to also work with various programs on military bases by mentoring and motivating our dedicated men and women of the military.

Walker owns and runs Savannah-based Renaissance Man Food Service selling protein and various other items under the H. Walker Foods and Famous 34 brands. A portion of all profits from Herschel’s Famous 34 is donated to charity. In addition to other charitable work, Walker regularly gives motivational speeches at schools and events nationwide.

Hailing from Holly Springs, retired Major League pitcher and standout Diamond Dawg Paul Maholm, is a 2018 inductee into the MSU Sports Hall of Fame. Maholm was an All-SEC and All-American pitcher for the Bulldogs from 2001-03. He finished his three-year college career with 27 wins and 273-career strikeouts. Maholm led the team in wins and strikeouts each of his three seasons. In 2001, he was named a Louisville Slugger Freshman All-American. In 2003, he was the eighth MLB draft pick by the Pittsburgh Pirates. He spent 10 years in the Majors, winning 77 games and compiling 984 strikeouts with the Pirates, Chicago Cubs, Atlanta Braves, and Los Angeles Dodgers.

Throughout the years, Maholm has given back to his various communities through charitable contributions and voluntarism. He is heavily involved with Chip n Fore Heroes, an annual golf tournament and auction that helps fund the Deen and Tate Memorial Scholarship Endowment at The University of Southern Mississippi. The endowment provides support to a USM student who is the child, or grandchild, of a police officer, firefighter, or paramedic/EMT.

“On behalf of Sanderson Farms, I want to thank these gentlemen for their participation in the Allen Exploration Pro-Am, which in turn supports the Friends of Children’s Hospital and 65 additional charities through the Sanderson Farms Championship,” said Joe F. Sanderson, Jr., CEO and Chairman of the Board of Sanderson Farms. “We are humbled that they are taking time out of their busy schedules to make a difference for the children in our state.”

The Sanderson Farms Championship will begin on Thursday at the Club, and it will run through Sunday.