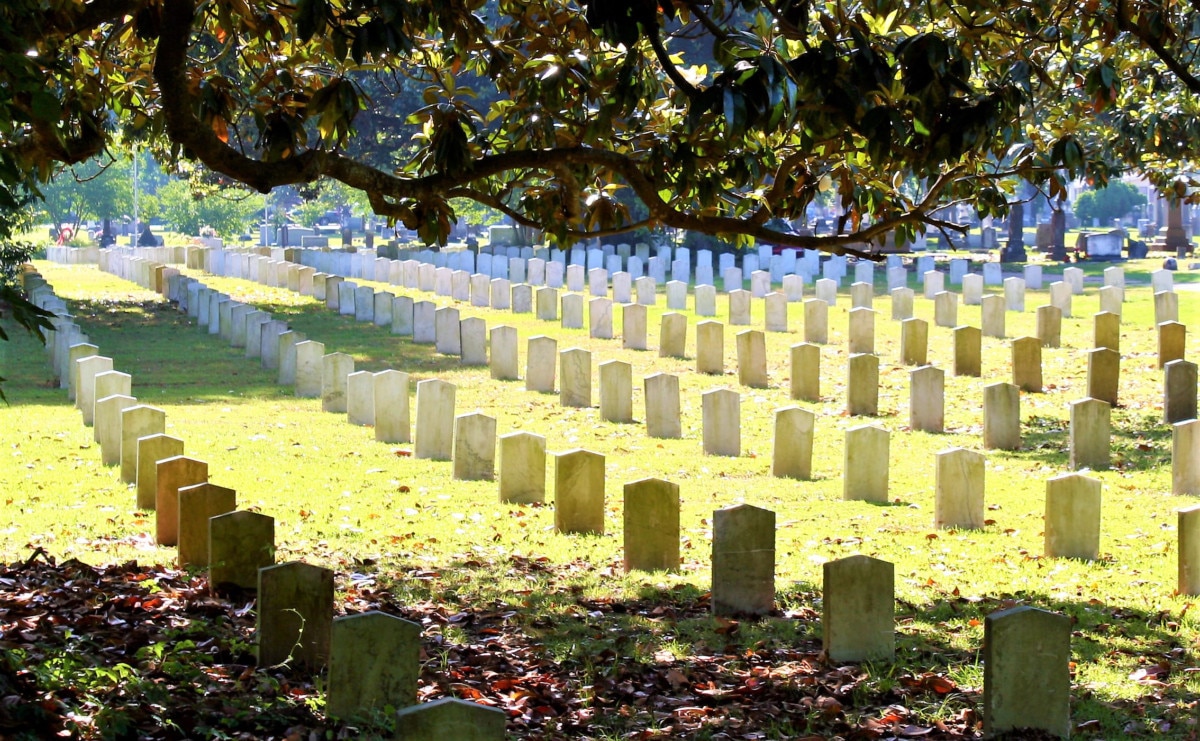 Representatives of the Center for Archaeological Research at the University of Mississippi will be at the Friendship Cemetery in Columbus as part of an effort to locate the unmarked graves of Union soldiers who died during the Civil War.

Tony Boudreaux, director of the UM center said that the public is invited to the cemetery, between 9 a.m. and noon and 1:30-4 p.m., to learn about the use of noninvasive technology during a day of public archaeology.

According to information that dates back to 1919, all that is known of the soldiers’ location is that they are in the southwest corner of the cemetery grounds. Historians believe the soldiers fought under the command of Union Gen. Ulysses S. Grant and died after the Battle of Shiloh, Tennessee, in 1862.

Visitors who come to watch the efforts will have an opportunity to learn about the technology being used to find the graves, Boudreaux said.

The Ole Miss team will use different kinds of noninvasive, remote sensing technology, chiefly ground-penetrating radar, to send electronic pulses up to 20 feet into the ground. The pulses are used to generate images of what the area beneath soil looks like.

“If we can hopefully get some results that will be important to people of Columbus and people of Mississippi, I’ll enjoy that,” Boudreaux said. “And if we get folks that show up because they’re interested in history and archaeology, it’s always good to share what we know in our profession with others who are interested.”

The team will also use a magnetometer, which can pick up localized differences in underground magnetic fields.

Other organizations involved in the project include the U.S. Grant Association and the U.S. Grant Presidential Library at Mississippi State University, the Billups-Garth Foundation of Columbus, with assistance by the city of Columbus and the Columbus-Lowndes Convention and Visitors Bureau.

Rebels look for 1st SEC win, USM back from bye