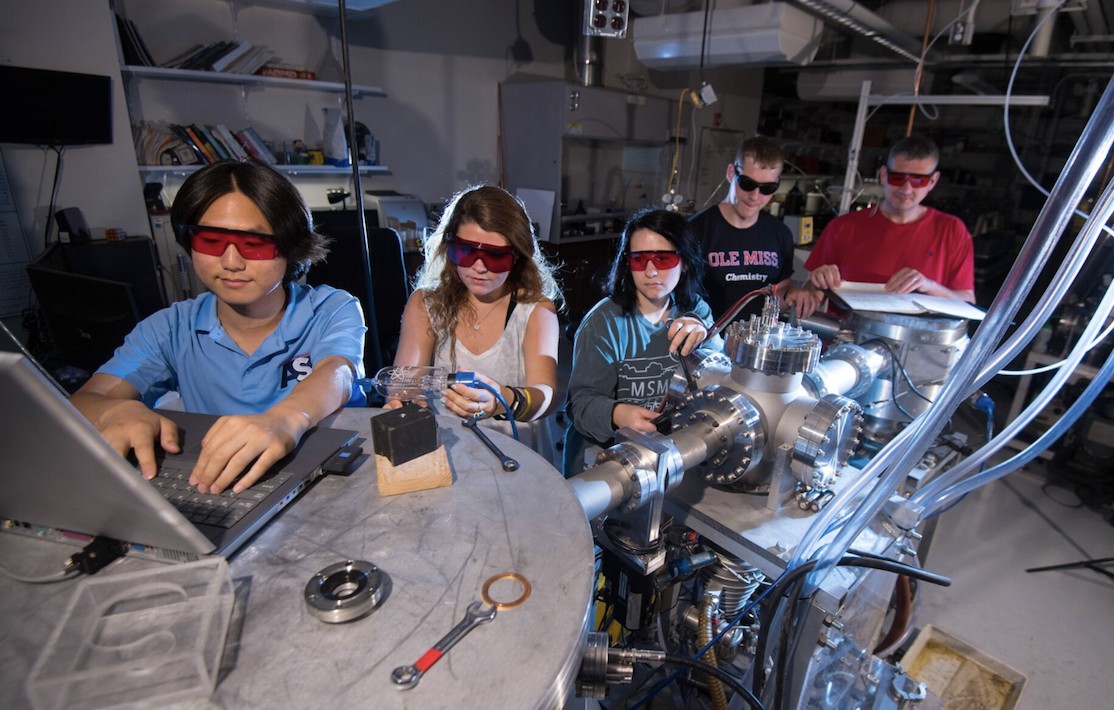 Ole Miss has once again been named one of the top research universities in the country.

The university is included in the elite group of ‘R1: Doctoral Universities – Very High Research Activity’ recently released by the Carnegie Classification of Institutions of Higher Education, the definitive list of the top doctoral research universities in the United States.

UM is among a distinguished group of 120 institutions that includes Ivy League research powerhouses and major, public flagship institutions. It places UM in the “very high research activity,” or R1 category, and means the state is represented among the top 2.7 percent of research institutions of higher education.

“Earning this designation again is a tribute to our top-tier faculty, staff and students,” said Larry Sparks, acting chancellor. “It reflects our emphasis on delivering research excellence, providing graduate and professional educational opportunities, and attracting new students and faculty to our flagship university.

“However, at the end of the day, it is really about how we utilize and implement research and education for creating opportunities and applying knowledge to solve the problems that face our state and nation.”

The Carnegie Classification of Institutions of Higher Education is the product of an independent review process recognized as the industry standard. The university first received this designation in 2015.

“We continue to grow the impact of research and scholarly work at UM to advance increasingly complex problems of importance to our state, region and nation,” said Josh Gladden, vice chancellor for research and sponsored programs. “This growth is being fueled by broadening our partnerships with both public sector entities, such as federal and state agencies, as well as private sector entities, from small high-tech businesses in the state to large industries with a global footprint.

“This R1 designation helps us attract and retain highly talented faculty, researchers and students to the state.”

In 2017-18, UM received 581 research awards totaling more than $134 million in external funding, its highest level in four years and an increase of 9.3 percent from last year. This funding total includes more than $101 million in federal money. Awards from corporate, private, state and other sources funded more than $33.1 million.

UM research dollars are benefiting lives in Mississippi and around the globe, fueling economic growth and prosperity, educating future leaders and innovators, and more.

The R1 and R2 categories include only institutions that awarded at least 20 research/scholarship doctoral degrees and had at least $5 million in total research expenditures, as reported through the National Science Foundation Higher Education Research & Development Survey.

Tips to keep in mind for the holiday season