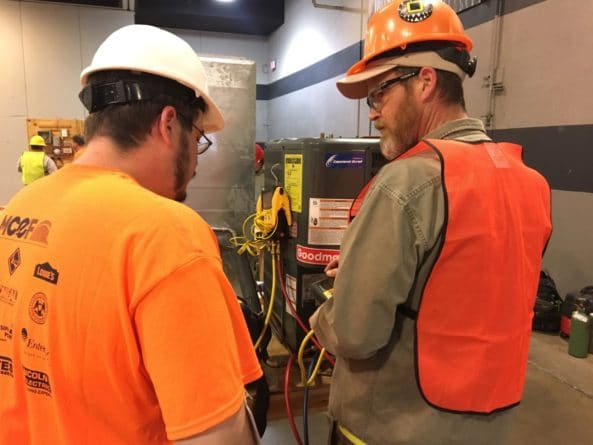 April’s unemployment numbers have been released, and Mississippi remains to see record lows.

The rate has seen a significant drop since April 2017, when the rate was seven-tenths of a percentage point higher at 5.3%. The rate did increase by .1% since March.

The number of working Mississippians has increased, but so has the number of unemployed residents of the state. However, the rise does not seem to be a cause for concern as it increased by 900, up against a 9,700 person decrease over the past year.

The number of non-farm jobs in Mississippi edged downward by 1,100 in April to 1,164,500.  The April 2018 job figure is the second highest number of jobs ever recorded in Mississippi.

Over the year since April 2017, the number of jobs in our state increased by 14,900. These numbers are based on a survey of employers. That employer survey is recognized as the most reliable indicator of job growth.