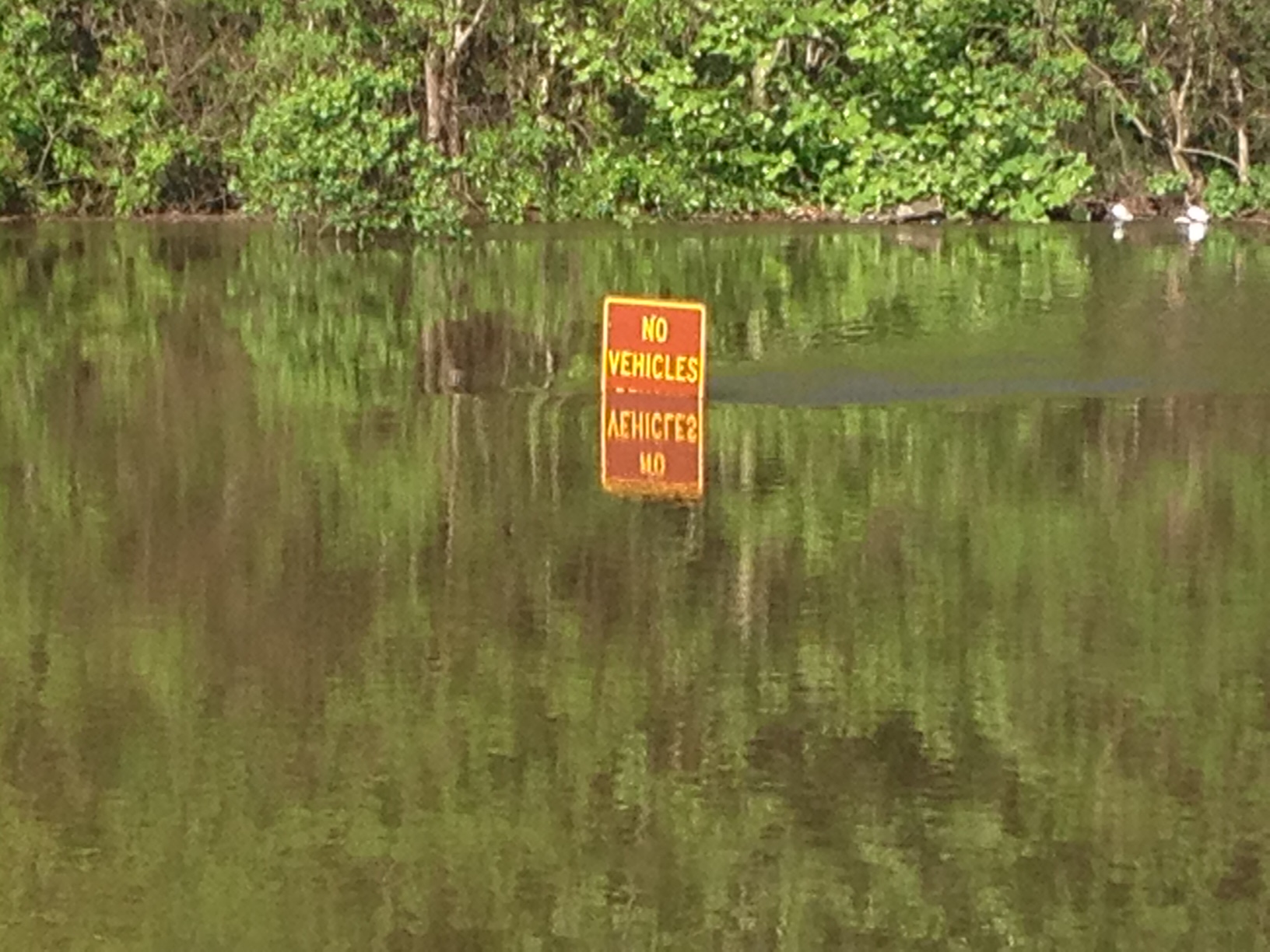 COLUMBUS- A body was recovered from the Luzapalila Creek in Columbus on Monday, the identity has now been released.

Lowndes County Coroner Greg Merchant confirmed that the man has been identified as Willie George Cotton, 54.

The autopsy was scheduled for Tuesday, but has been moved to Wednesday. Investigators are classifying it as a death investigation.

Cotton was found just before 8 a.m. about 500 yards from the Luxapalila Park boat landing by someone passing through the area.