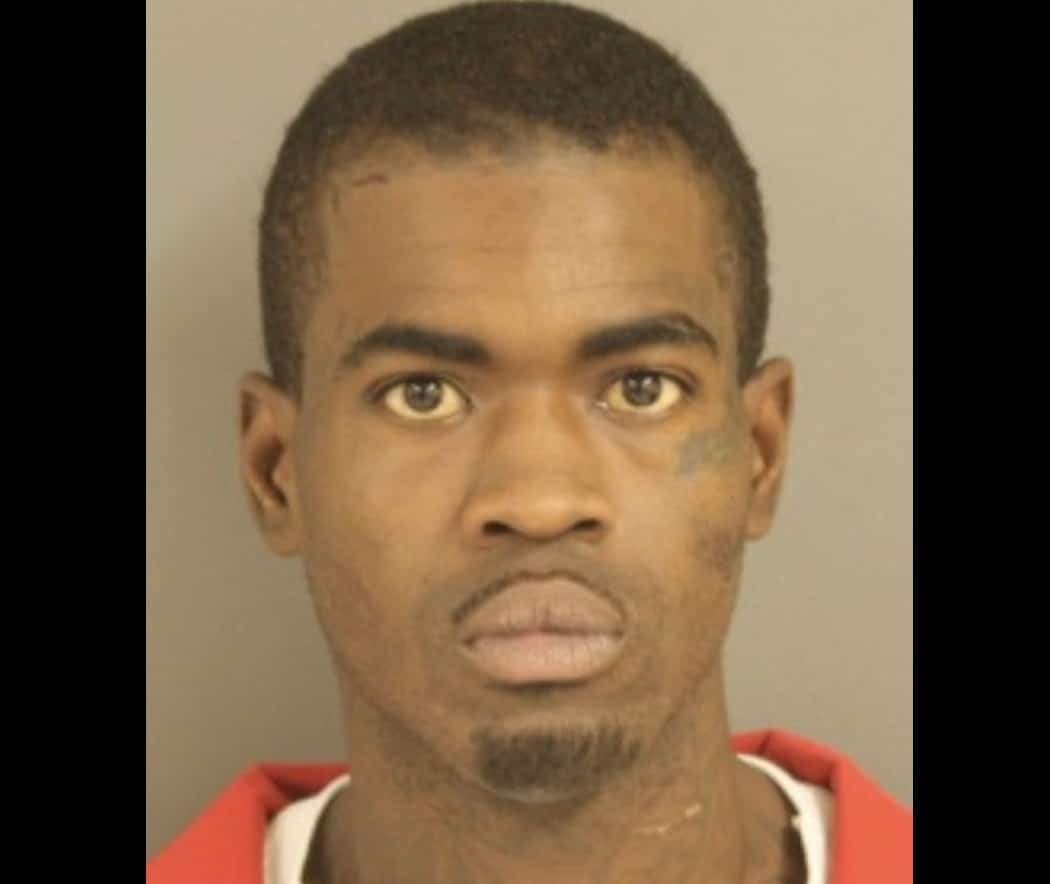 Hinds County Sheriff’s Investigators along with U.S. Marshals and JPD were on the scene in South Jackson Wednesday night right before midnight when Rodderick Raheem Jones was taken into custody.

Guards noticed Jones was missing shortly after breakfast during a morning headcount. Jones was being held on Murder, Aggravated Assault and a weapons charge prior to his escape.

Major Pete Luke with the Hinds County Sheriff’s Office said Jones now faces an additional charge of escape. He is being held at the Raymond Detention Center.

Hinds County Sheriff’s officials are searching for an escaped inmate.

23-year-old Roddrick Raheem Jones was being held at the Raymond Detention Center on murder, aggravated assault, and weapons charges in connection with a September shooting at a Jackson apartment complex.

During the morning headcount shortly after breakfast, prison officials noticed that Jones was missing.

If you have any information on Jones’ whereabouts, contact the Hinds County Sheriff’s Office.