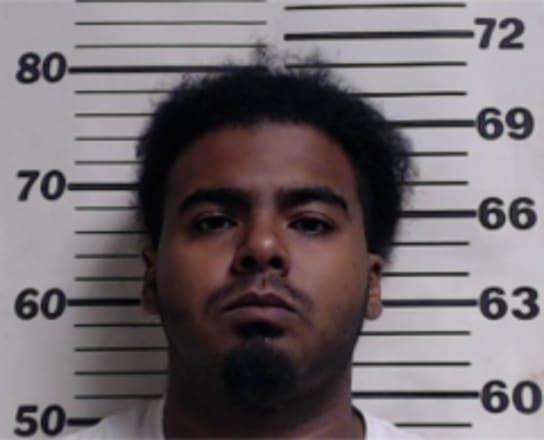 UPDATE: the Gulfport Police Department arrested 26-year-old Tyler Dwain Clemons, of Diamondhead MS, on one count of felony leaving the scene of an accident causing death.

The Gulfport Police Department is requesting the public’s assistance in locating the suspect(s) involved in the crime of leaving the scene of an accident and causing a fatality.

Sunday at 2:38 a.m. the Gulfport Police responded to the area of Hwy 49 and Airport Rd.

Officers located a 64-year-old male who was later pronounced dead.

Gulfport Detectives responded. Sgt. Clayton Fulks with the Gulfport PD confirmed that a male has been identified, but his name has been withheld pending proper family notification by the Harrison County Coroner’s Office.

The ongoing investigation has revealed that the victim was a pedestrian in the area of Hwy 49 and Airport Rd when he was struck by a vehicle which then fled the scene. 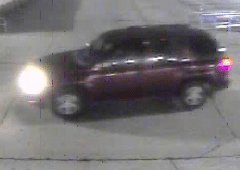 He added that video surveillance has been acquired by detectives.

The suspect vehicle is described as a maroon SUV consistent with a Chevrolet
Trailblazer.

Anyone with information regarding this crime is urged to contact the Gulfport Police Department at (228)-868-5959. They may also contact crime stoppers at www.mscoastcrimestoppers.com or by telephone at (877)-787-5898.