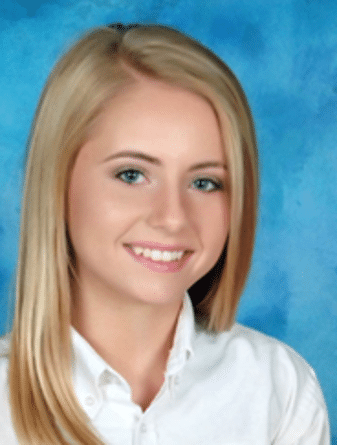 The search has ended for missing 16-year-old Courtlee Ann Hilton of Long Beach.

Hilton was found to be with her father, Shawn J. Hilton, who does not have legal custody after police and the FBI conducted a search warrant at Shenandoah Drive in Pass Christian.

Courtlee was found safe and placed in the custody of Child Protective Services.

Hilton was last seen at her home on Old Savannah Drive on October 1, 2017 around 4:00 in the afternoon.

A vigil was held for Courtlee at Our Lady of the Gulf in Bay St. Louis on Sunday night by family and classmates from her school. Police are still classifying the investigation as a runaway, but family have become more and more concerned because no contact has been made with the girl.

Courtlee is a white female, 16 years of age, approximately 5’03”, 103 pounds. Courtlee was last seen wearing a light blue shirt with short shorts and had packed a black book bag with clothing.

Police say she left the residence on foot and is believed to still be in the Bay St. Louis area.