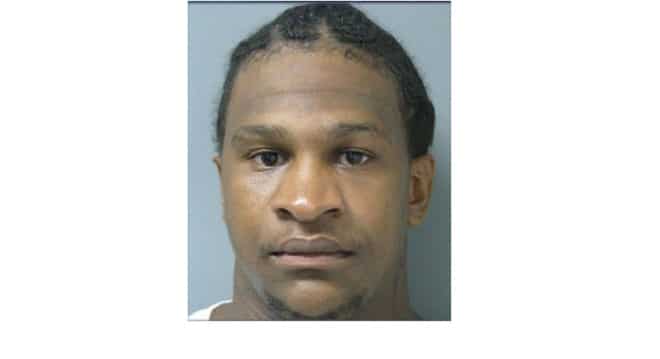 After a week long of testimony before a jury in North Mississippi, the verdict is in, or was almost in.

The jury could not reach a verdict in the case against Quinton Tellis for the murder of Jessica Chambers. The judge has declared a mistrial.

The District Attorney can still pursue lesser charges against Tellis, capitol murder is off the table, which includes the death penalty.

Judge send jury back to their quarters to deliberate yet again, after re-reading instructions on how to pass a verdict.

The jury was released, still no verdict.

Local media reports that the jury said they had found Quinton Tellis not guilty for the murder of 19-year-old Jessica Chambers, but when the judge asked the foreman if that was a unanimous decision, one juror spoke up saying it was not.

The jury was sent back to delibarate their decision around 2:15 p.m. on Monday.

Court was back in session on Monday after jurors deliberated for more than four hours on Sunday night before being sent back to their hotel rooms by the judge.

District Attorney John Champion told News Mississippi as of 9:30 Monday morning the jury was still out, deliberating the facts of the case.

Quinton Tellis was charged in 2016 for the murder of 19-year-old Chambers who was found burning to death in Courtland, Mississippi. She was spotted by firefighters on Dec. 6, 2014 and died hours later.