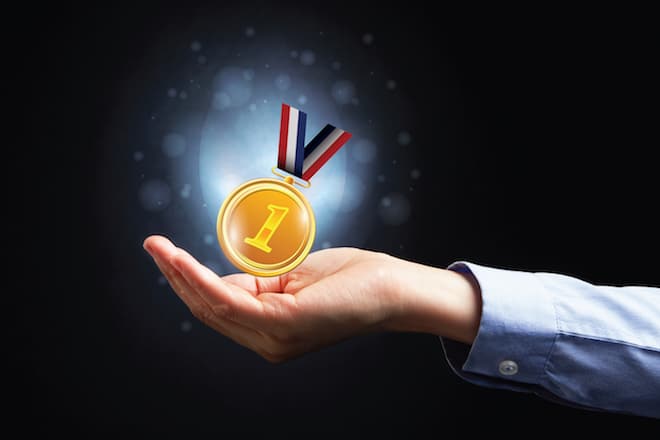 RECAP | @DaLJBeast won another world title and dedicated it to her grandfather who recently passed. #IAAFWorlds

Brittney Reese, a Gulfport native, now has more outdoor track world championships than any woman ever.

. @samkendricks dominates the men's pole vault final at #IAAFworlds, clinching gold for @usatf with a best clearance of 5.95m! pic.twitter.com/aT3XQznapX

Kendricks was the only competitor to clear a height of 5.95 meters in London at the IAAF World Championships.

History Made at American Legion Tyner-Ford