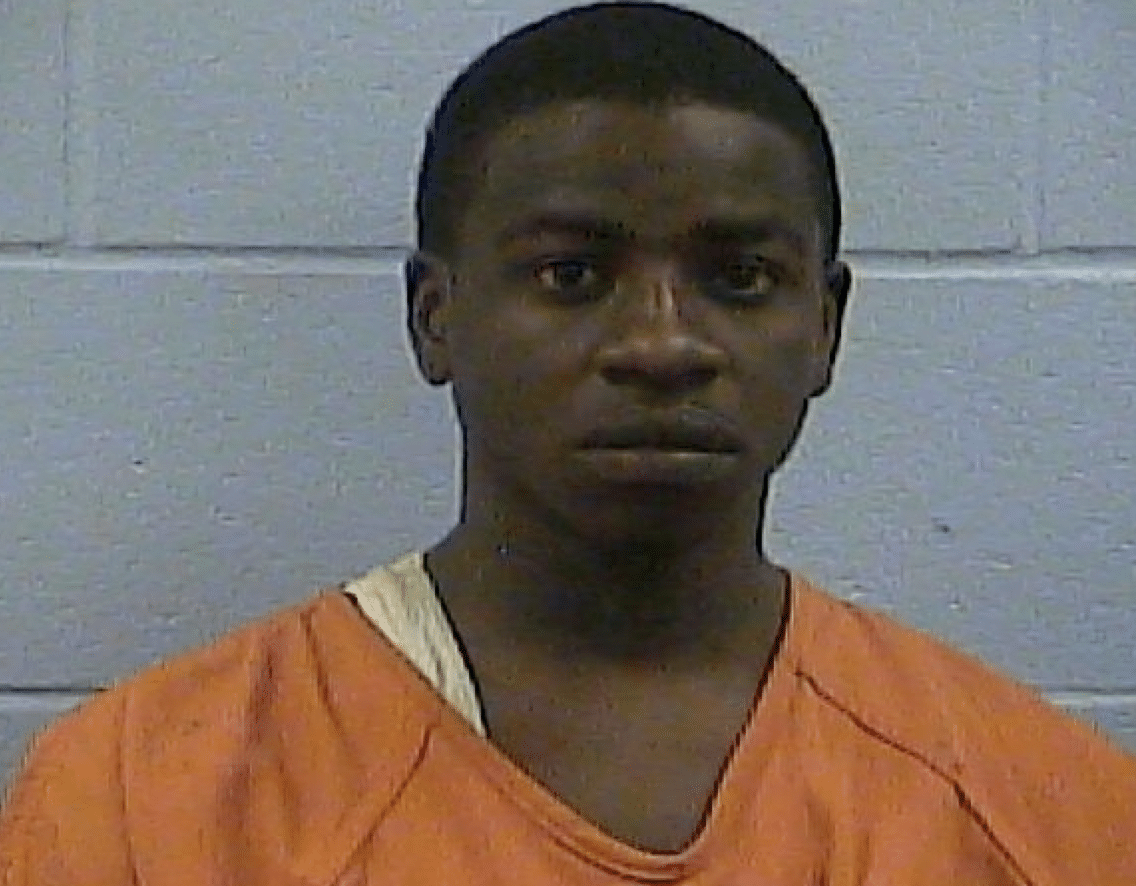 Sergeant Johnnie Edwards with the Vicksburg PD has confirmed the arrest in their first homicide case of 2018.

The body of 28-year-old Eddie James Burns was found by officers and family members in a grassy field near the railroad tracks off of Court Street. Officers say that Burns died at the scene after suffering from multiple gunshot wounds.

Burns’ body was found Sunday afternoon, but he had reportedly been missing since Saturday morning.

Around the time that Burns’ body was discovered, the Vicksburg PD arrested 30-year old James Robert Reynolds on misdemeanor charges, but he had also been named as the suspect in Burns’ murder.

After an investigation, the VPD charged Reynolds with capital murder. Reynolds is also being charged with armed robbery, shooting into an occupied vehicle, and weapon possession by a felon stemming from other incidents.