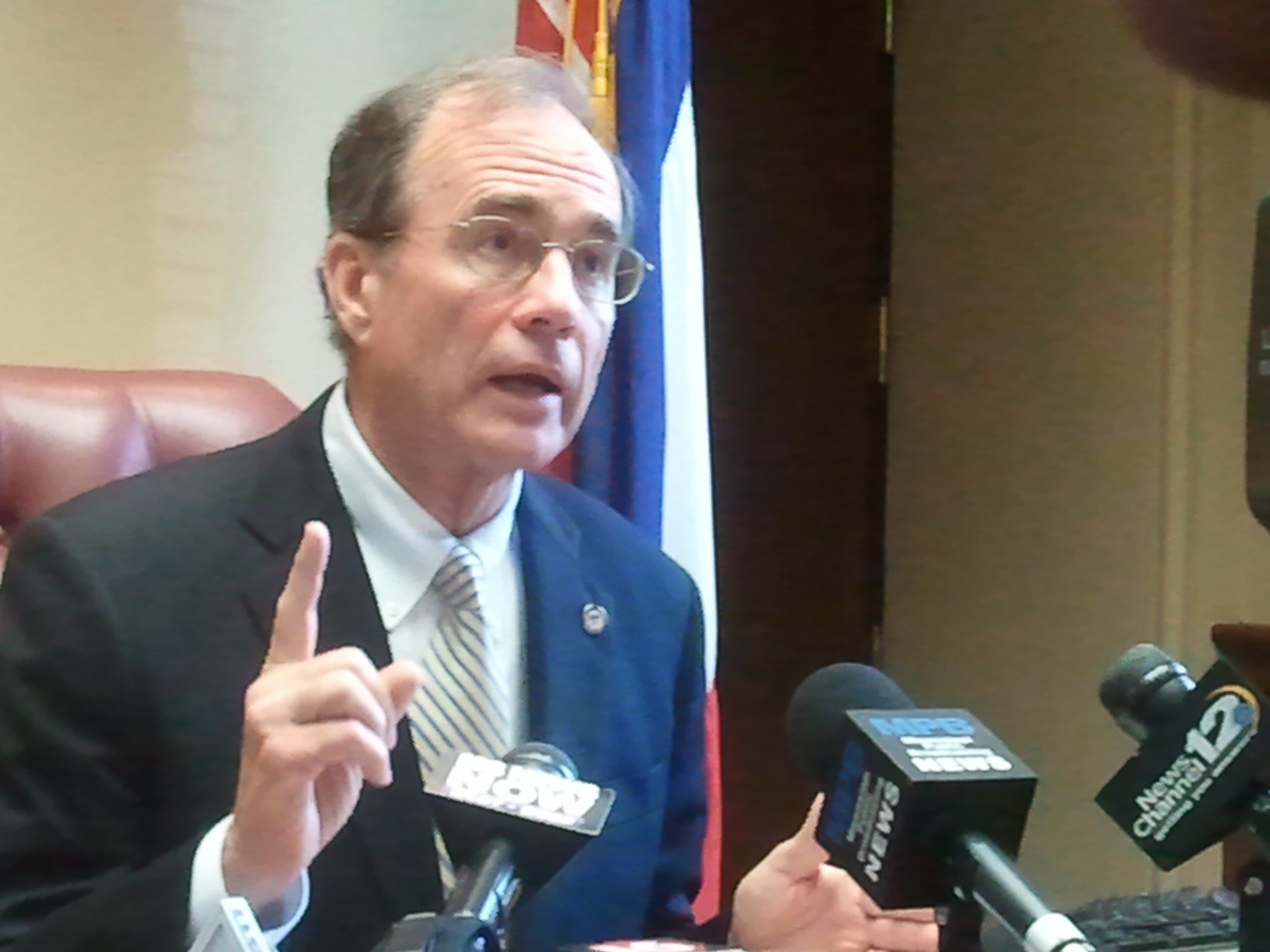 JACKSON, Miss.- Election day is set to happen on the second Tuesday of November, just as it has happened years before. But what if you can’t make it to the ballot box that day, will your vote still count?

Secretary of State Delbert Hosemann hosted a press conference Tuesday in the Capital City to discuss voting do’s and don’ts along with how absentee ballots work in the state.

While Mississippi does not participate in early voting, they do offer absentee voting for a number of reasons.

Eligibility to vote by absentee include:

Absentee ballots that have been filed can be changed by voting on Nov. 8 at your polling place. Your absentee ballot will be rejected with the new vote.

So far around 71,000 absentee ballots have been cast, a low number for Mississippi. The state usually sees close to 106,000 for a presidential election.

“Voter ID will be in effect as you know, this is our sixth election with voter ID. The last time we had 99.9 percent of you show up with a voter ID,” said Secretary of State Delbert Hosemann. “This year we want to beat that and go to 100 percent.”

Before you head to the polls make sure you have one of the approved forms of photo identification:

If you do not have a valid form of photo identification you are eligible to apply for an affidavit ballot. For more information on voting protocol in Mississippi visit the Secretary of State’s website.

This year poll watchers from the Secretary of State’s office will be set up in 32 different counties. Each party will all be allowed two poll watchers in the precincts by party. In addition to that each candidate can have one poll watcher a piece.

“We don’t want anyone in the polls that is not authorized by the political party or the candidate or is a bailiff or hired by Secretary of State’s office or the Attorney General. The AG has 17 individuals that will be out in the state on election day,” said Hosemann.

Once you cast your ballot you are to leave the polls. Mississippians are encouraged to be mindful of their fellow citizens.

“Our voting machines are not linked to the internet, the Russians are not going to steal your vote,” said Hosemann in an attempt to assure voters that their votes will not be tampered with.

This year there have been 12 location changes made within voting precincts. Harrison (3), Greene (2), Linclon (2), Brookhaven (2). Those locations can be seen at Yallvote.com with the polling place locator.

“In the end, the people who will elect the President of the United States are sitting in your chair, and you need to get up and go vote,” said Hosemann in closing.