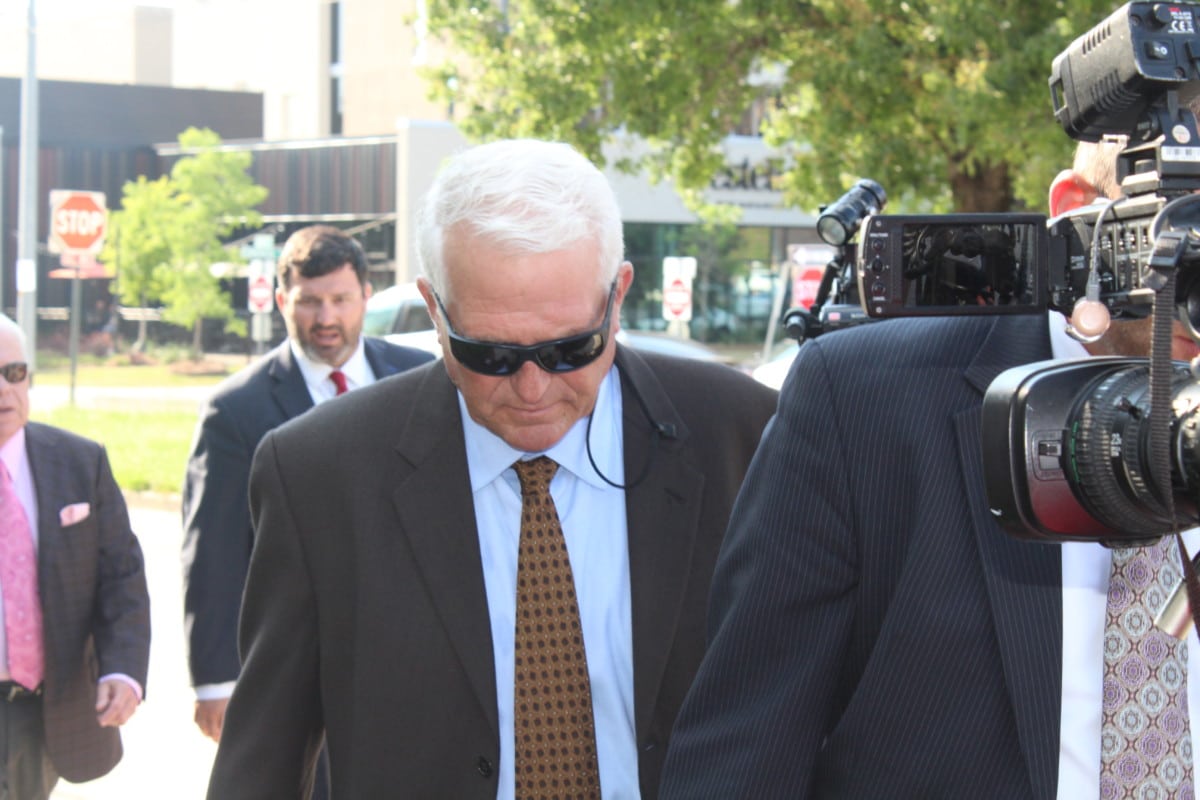 Months after a man was charged for his role in a multi-state Ponzi scheme, a website has been created by a court-appointed receiver to help provide information to defrauded investors.

The Ponzi scheme scammed more than 250 people in 14 states out of over $100 million and led to 58-year-old Arthur Lamar Adams being charged with two counts of wire fraud involving a scheme to defraud investors, and one count of bank fraud, all in connection with a Ponzi scheme using Madison Timber Properties, LLC, a company owned by Adams.

Adams began defrauding investors as early as 2011 and solicited millions of dollars of funds under false pretenses, failing to use the investors’ funds as promised, while instead using it for his own personal gain without the knowledge of the investors.

Potential investors received letters this week from attorney Alysson L. Mills of Fishman Haygood, LLP, who was appointed the receiver of Adams’ and Madison Timber’s estates by a federal court in June 2018, and from the Securities Division of the Secretary of State’s Office.

The Secretary of State’s Office is working cooperatively with Receiver Mills to solicit additional information from investors to aid in a timely recovery of funds and assets for the benefit of defrauded investors.

“One of the most important things investors can do right now is to preserve financial records and documents,” said Secretary of State Delbert Hosemann. “This includes agreements, letters, e-mails, or checks, or anything else in writing relating to an investment in Madison Timber. “Our collective goal with Receiver Mills is to identify losses and gather assets of Mr. Adams and Madison Timber.”

The new website includes responses to frequently asked questions from investors, contact information, and official Receiver Reports.  The first Receiver Report is due to the federal court on August 21, 2018.