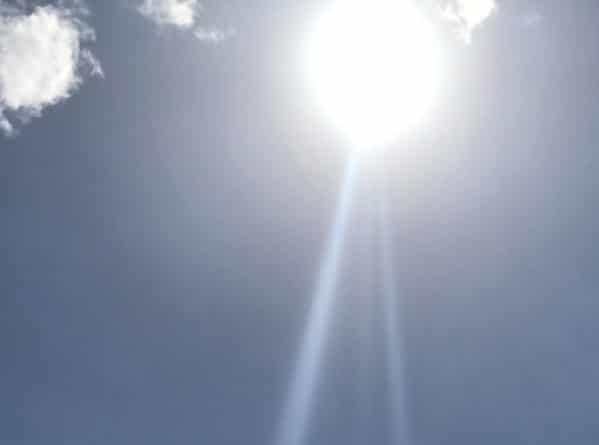 In north Mississippi, sunny skies today with highs in the lower 90s. At night, mostly clear with lows dipping down into the upper 60s.

In central Mississippi, patchy fog is expected in the morning with sunny skies later on. Temperatures will climb into the mid-90s. In the evening, clear skies with some patchy fog after midnight. Lows will cool down into the upper 60s.

In south Mississippi, expect some patchy fog in the morning with the sun making an appearance later on. Highs will reach the lower 90s during the day. Tonight, mostly clear skies with some patchy fog after midnight. Lows will be in the upper 60s.

Historical Landmark to be unveiled in Desoto County