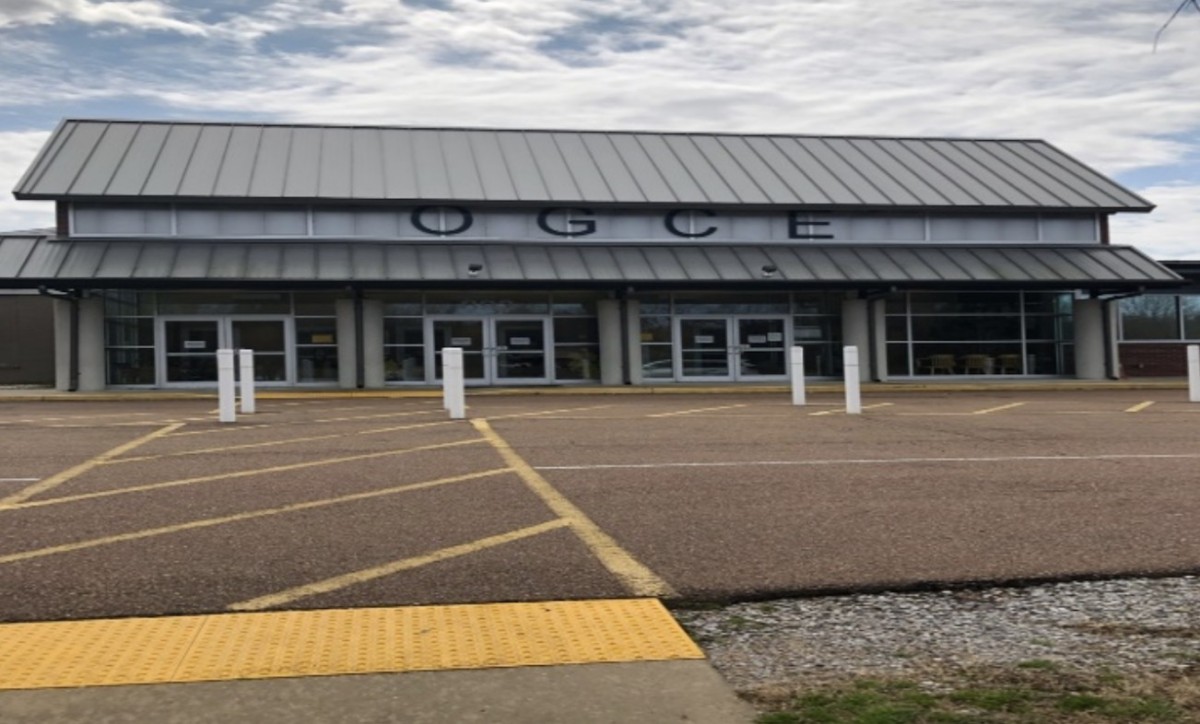 A historical landmark will be unveiled this weekend. In celebration of the 65th anniversary of the 1954 Brown vs. Board of Education ruling, the Mississippi Department of Archives and History along with Governor Phil Bryant, and the City of Hernando are designating Oak Grove Central Elementary School, formerly Hernando Central High as a historical landmark. Hernando Central High was the first black high school in DeSoto County and it’s founder and organizer, Rev. James Thomas McGlowan will be posthumously honored during the marker unveiling ceremony.

McGlowan’s daughter, Angela who was the first woman and first black female to run for Congress in Mississippi’s 1st Congressional district in 2010 said she is proud of her father’s legacy and looks forward to honoring him.

“At this time where our country is more divided, at this time where our state, the state of Mississippi, doesn’t have the greatest reputation, you have a black man that is being honored by the state of Mississippi, by Governor Phil Bryant and by Rev. Jesse Jackson, during the time of President Donald Trump, so I just want to say thank you,” said McGlowan.

Hernando Central High was the first public school built for black students in Desoto County. The school consisted of the First through the 12th grade and was an asset to the community.  Previously African Americans were scattered in dilapidated school conditions. During this time, the Hernando School System, under the planning of the County Board of Education and Superintendent R.E Rutherford, invested more than a half million dollars represented in building, grounds, equipment, and personnel.

The building program was completed and Hernando Central’s doors were opened on Monday, November 24, 1958, under the school’s motto  “NOT HOW MUCH BUT HOW WELL.” As a result of the Brown vs. the Board of Education Decision, Hernando Central, in an orderly fashion during a tumultuous time, was an integrated school by the 1970s.

The unveiling of this landmark celebration will be at 11:30 a.m. Saturday, May 25th at Oak Grove Central Elementary, formerly Hernando Central High.