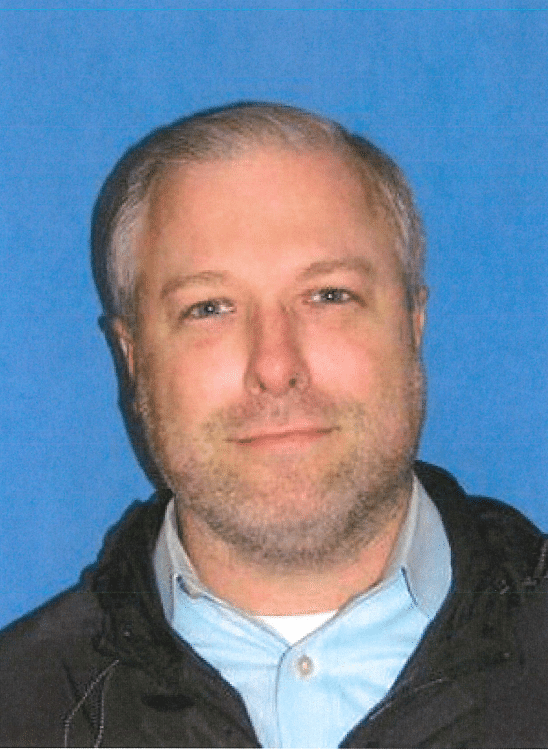 A West Point police officer has been indicted for embezzling money from his own police department.

Keller was indicted on one count of embezzlement for stealing nearly $4,000 from his own police department. Keller stole the funds that were being held in evidence or for potential forfeiture by the West Point Police Department. On Thursday he was booked into the Clay County jail. His bond was set at $10,000.

If convicted, Keller faces up to 20 years in prison and $5,000 in fines. AG Hood said the case was investigated by Tonya Mangus of the AG’s Public Integrity Division and will be prosecuted by Special Assistant Attorney General Robert G. “Bob” Anderson.