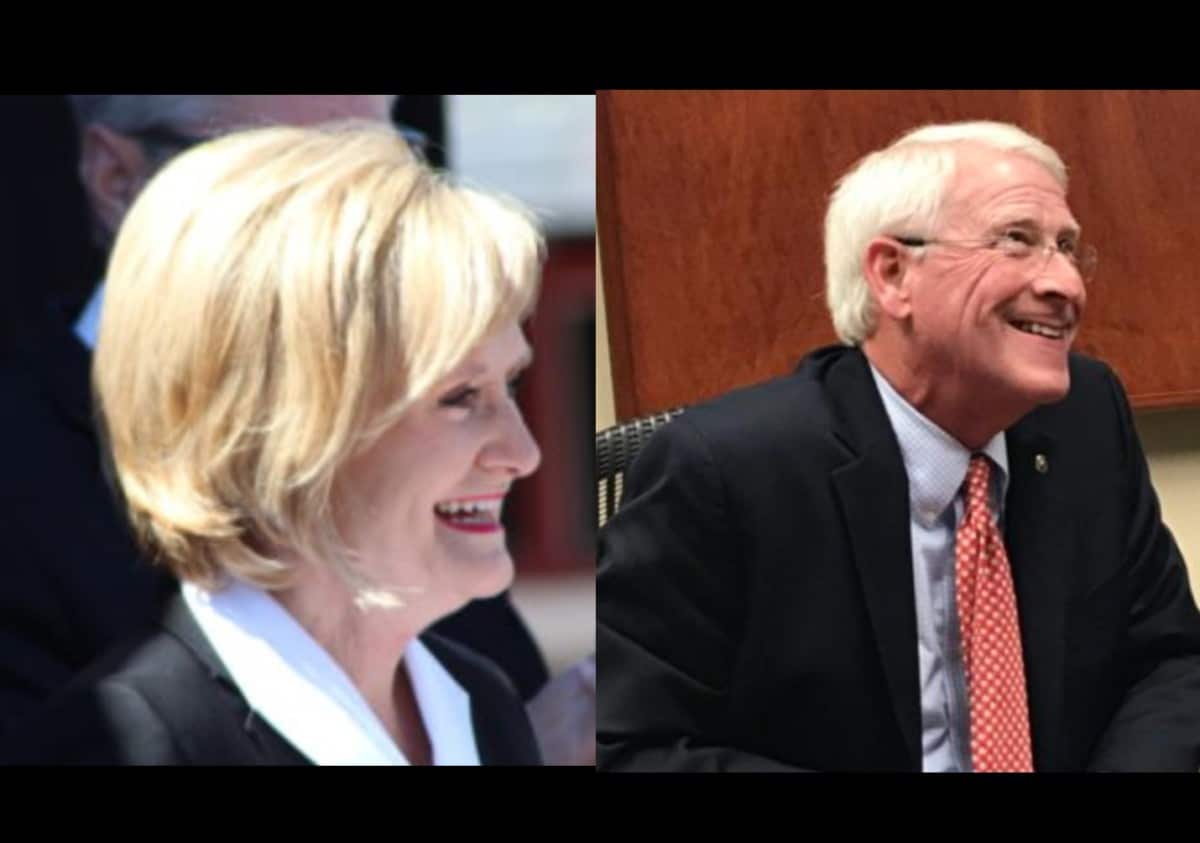 Mississippi’s U.S. Senators have voted in favor of the latest appropriations bills in Washington.

Senators Roger Wicker and Cindy Hyde-Smith have voted in favor of the two bills that will fund the U.S. Departments of Defense, Labor, Health and Human Services (HHS), and Education in Fiscal Year 2019.

The bill increases defense spending by $19.8 billion over the previous year, and it provides troops with a 2.6% pay increase which is the largest in nearly 10 years. According to the Senators, the increased funding for defense will benefit Mississippi.

“Mississippi is home to a significant level of national defense work, such as shipbuilding, aircraft manufacturing, and critical research.  I’ve worked to see that those programs are supported as part of the President’s rebuilding goal,” Hyde-Smith said.

Along with the increased defense spending, Wicker stated that the bill represents an investment in the American people.

“With Republican leadership in Congress and in the White House, we are now funding our national priorities in a responsible way and ahead of schedule,” Wicker said. “The Defense funding bill would advance our national security, build more ships, give our troops a pay raise, and expand Junior ROTC programs in rural areas. We also are working to meet the needs of the American people through strategic investments in education, apprenticeship opportunities, medical research, and rural health care.”

Other major points in the bill include funding to fight the opioid epidemic, expanding rural health care services and increased opportunities for k-12 students.

Congress is now set to pass 5 of 12 annual appropriations bills, representing 75 percent of government funding, on time and through regular order.