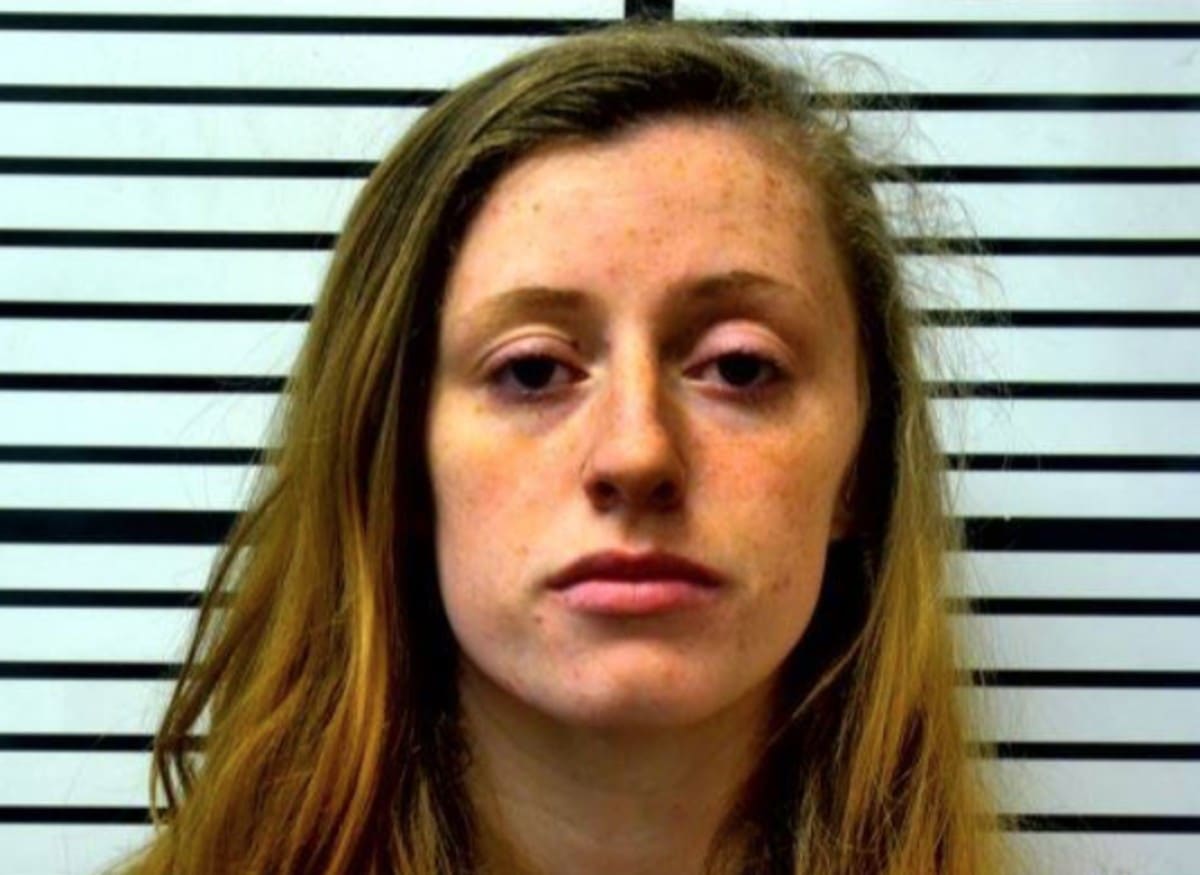 Yesterday the Jones County Sheriff’s Investigators stated that they are looking for 24 year-old Shawn Beasley of Laurel, wanted for Felonious Child Abuse.

Later yesterday afternoon, his wife was taken into custody and charged.

Jones County Sheriff’s Deputies were dispatched to South Central Regional Medical Center in reference to child abuse. Upon arrival, the deputy spoke with  17 year-old Hannah Beasley of Laurel, the mother to a 15 month old child.

Beasley stated she saw the child pick up a bottle cap that had crystal meth in it and the child licked it before she could take it away. Beasley stated her husband requently used drugs.

The incident reportedly occurred on the early evening of May 2, and the child was brought to the emergency room at 1:00 a.m. on May 3. According to physicians, the child was under the influence of the drug when brought to the hospital. The child’s condition is improving and is still receiving medical care.

Hannah was taken into custody and charged with Felonious Child Abuse.